Rumour: EA Is Planning On Reviving An "Established IP"

Rumour: EA Is Planning On Reviving An "Established IP" 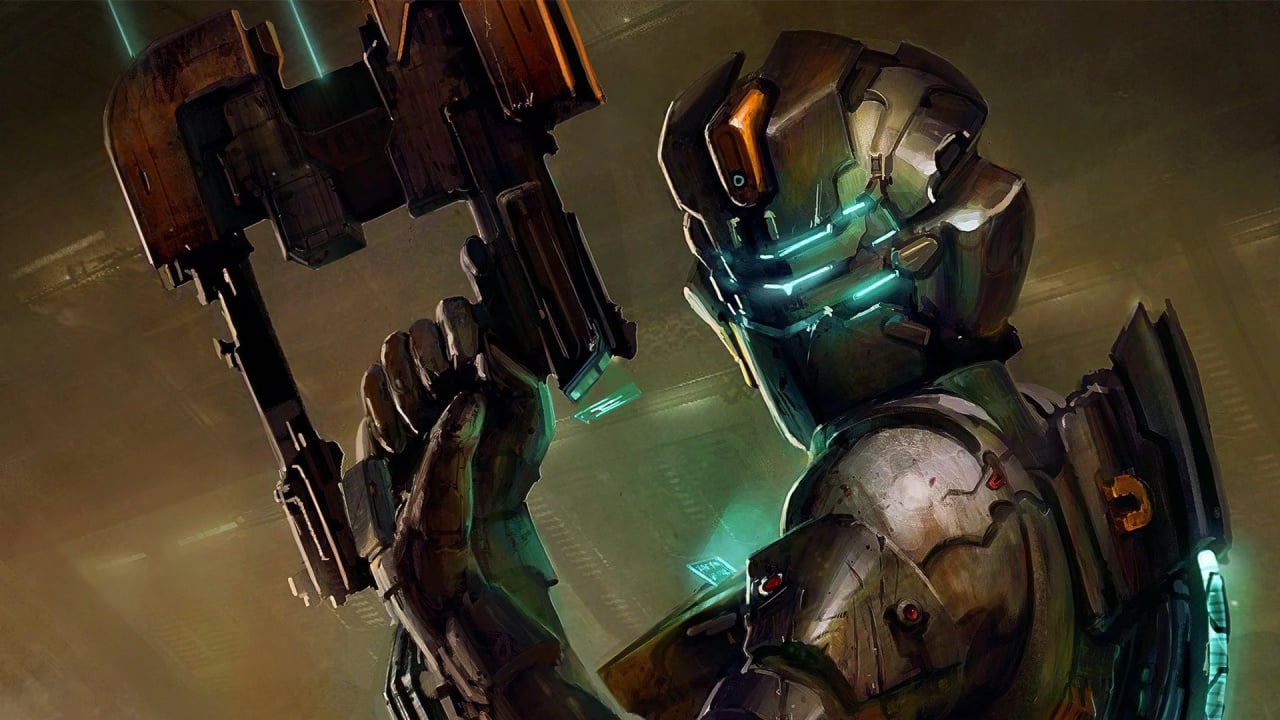 Over the past few days, there’s been a rumour circulating about how EA has plans to announce a new game based on an “established IP” at its upcoming live event next month. After the combined efforts of insiders and a number of websites, it seems the revival has been narrowed down to the sci-fi horror series, Dead Space. It’s believed to be a “reimagining” of the series and is apparently being handled by Motive Studios.

Now, while there is absolutely no guarantee a new Dead Space game would necessarily come to Switch, according to the YouTuber Doctre81 there might be a chance. He believes a job listing by Motive Studios – dating back to last February could be a hint. At the time, the studio was seeking a Rendering Engineer to work on a “beloved and revered” IP, and required an individual who had experience with multiple platforms (including Switch) and could develop in the Frostbite Engine.

Read the full article on nintendolife.com