the green corner building by studio anne holtrop is an art collection storage and archive in muharraq, bahrain. the narrow building is clad in an elongated façade of sand-casted concrete structural elements with a strong relief that resembles a geological cut. inside, the sand casting is repeated in the concrete floor slabs, while the large, operable shutters and the entrance door are made out of sand-casted aluminum. 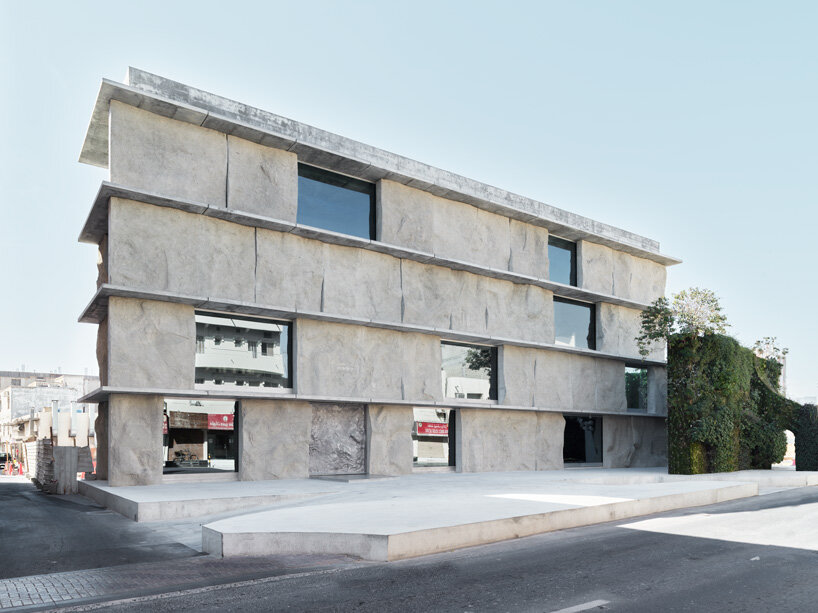 all images by anne holtrop

studio anne holtrop’s green corner building is set against a parking, designed by christian kerez, while it takes its name from an existing corner with a vertical garden designed by patrick blanc. its floor plan, which is very shallow in depth, consists of two identical-sized rooms with a core in between. as such, the narrow construction is clad in a long, main façade that forms the main spatial element, while two short end façades complete its exterior. 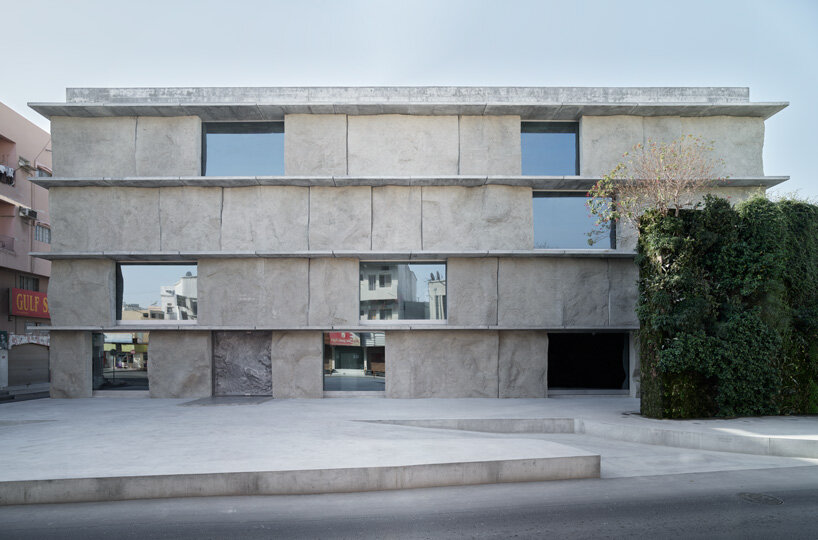 the main façade of the art storage and archive facility is made out of sand-casted structural wall elements with a strong relief, which were casted on the ground next to the building. each cast results in a unique imprint on the element, while the relief is visible at the position of the windows and the corners of the project, ‘as a geological cut in the ground.’ the concrete floor slabs inside are made in the same way, while the large shutters in front of the windows can be moved. along with the entrance door, the shutters are made out of sand-casted aluminum with the relief facing towards the interior. contrary to the concrete elements, the aluminum sand casts are hollow and their interior can be seen through the windows. 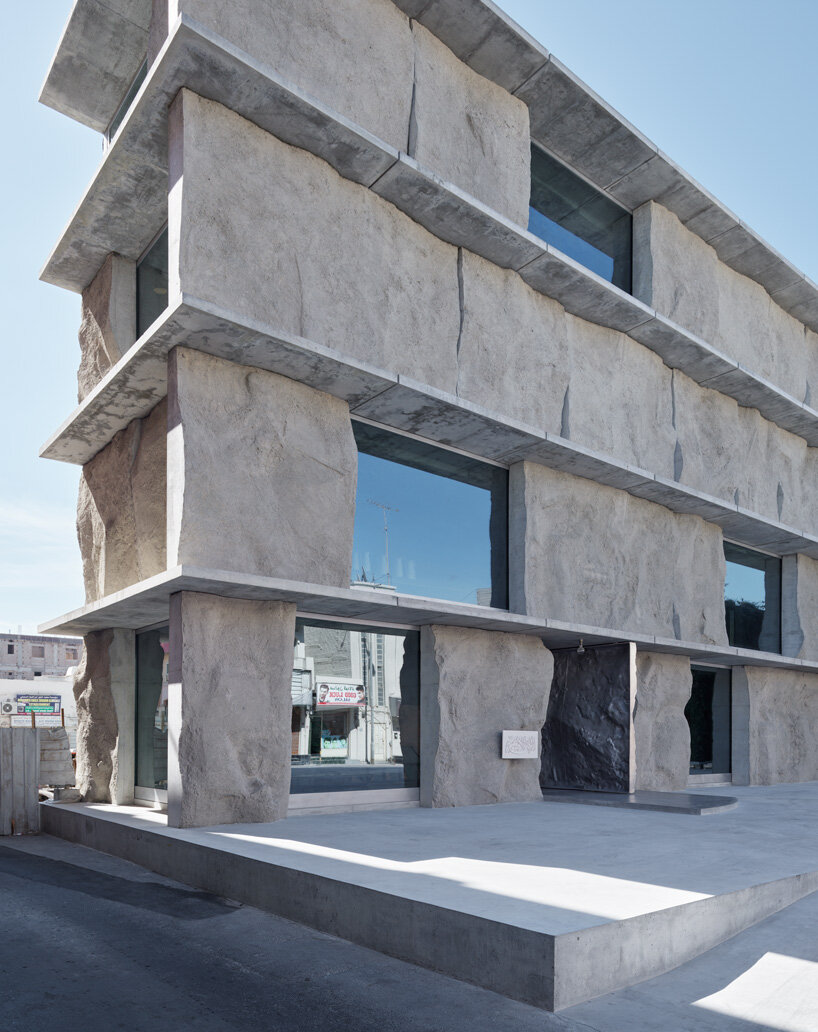 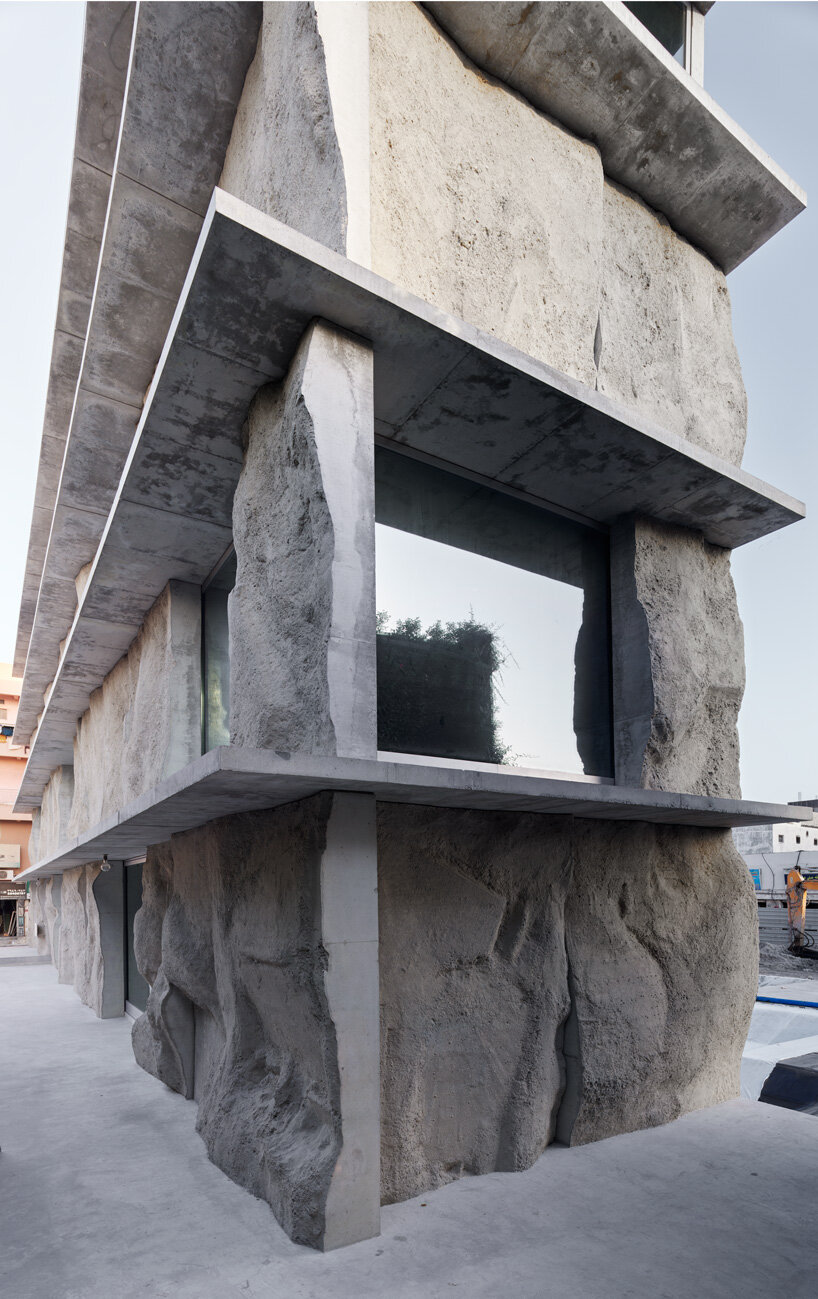 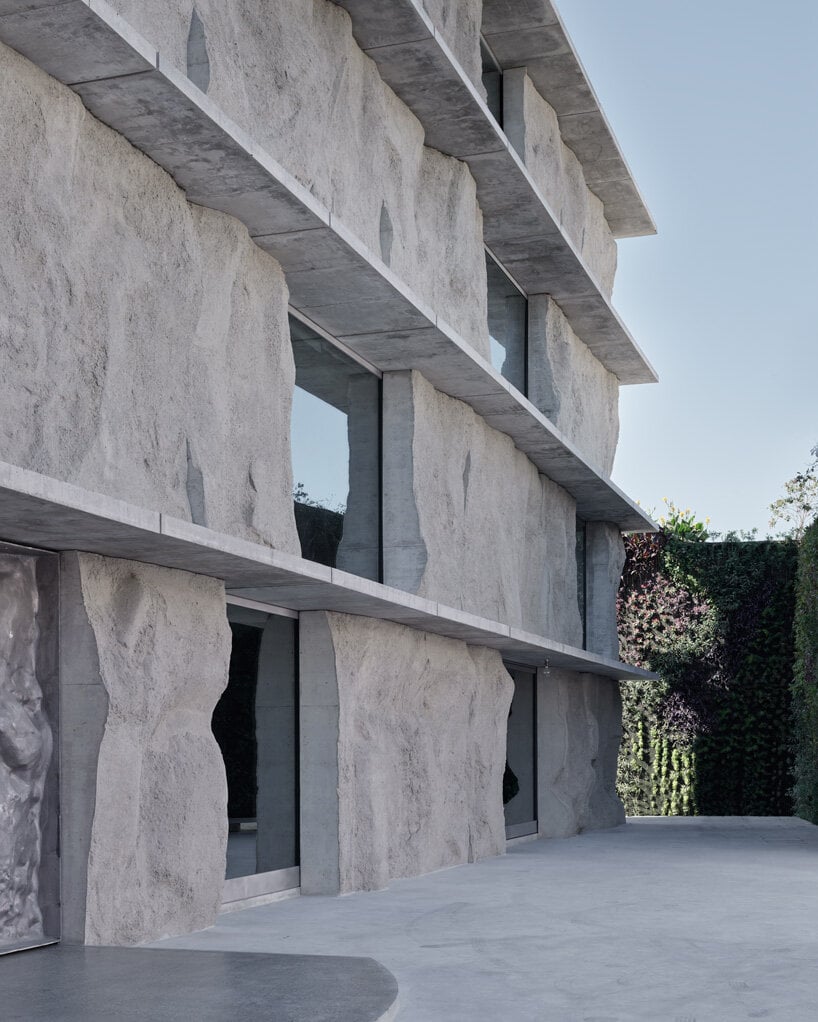 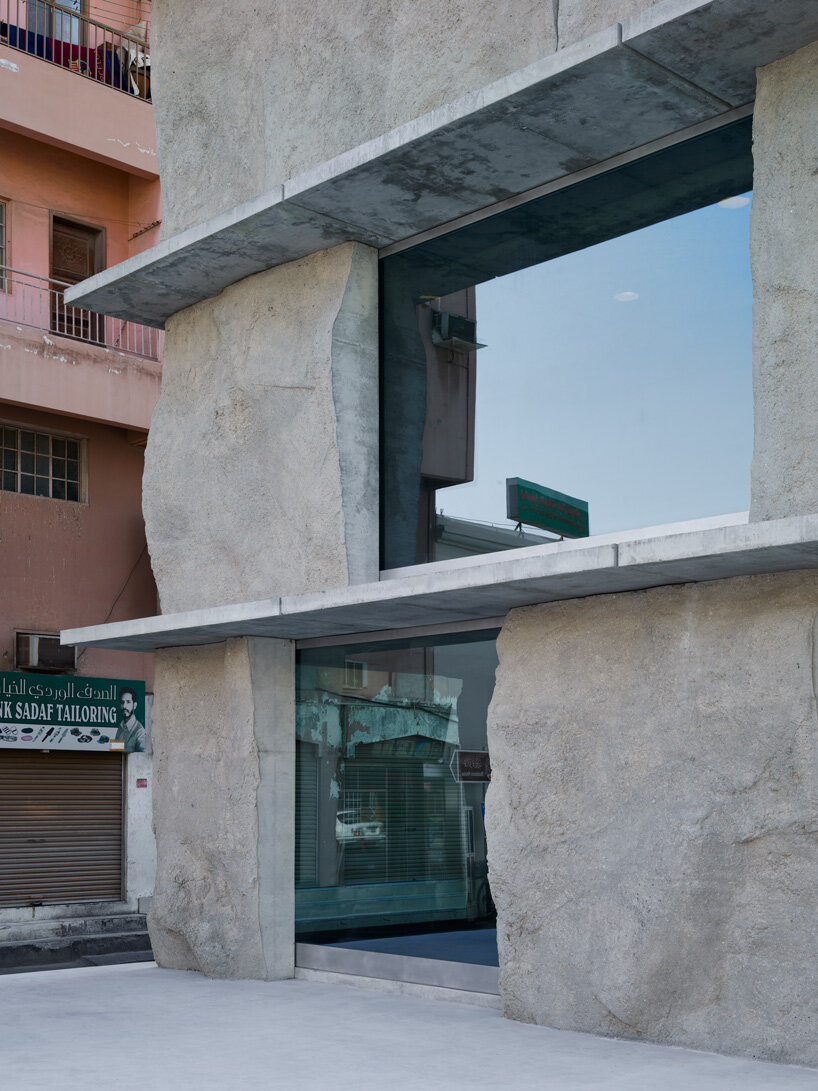 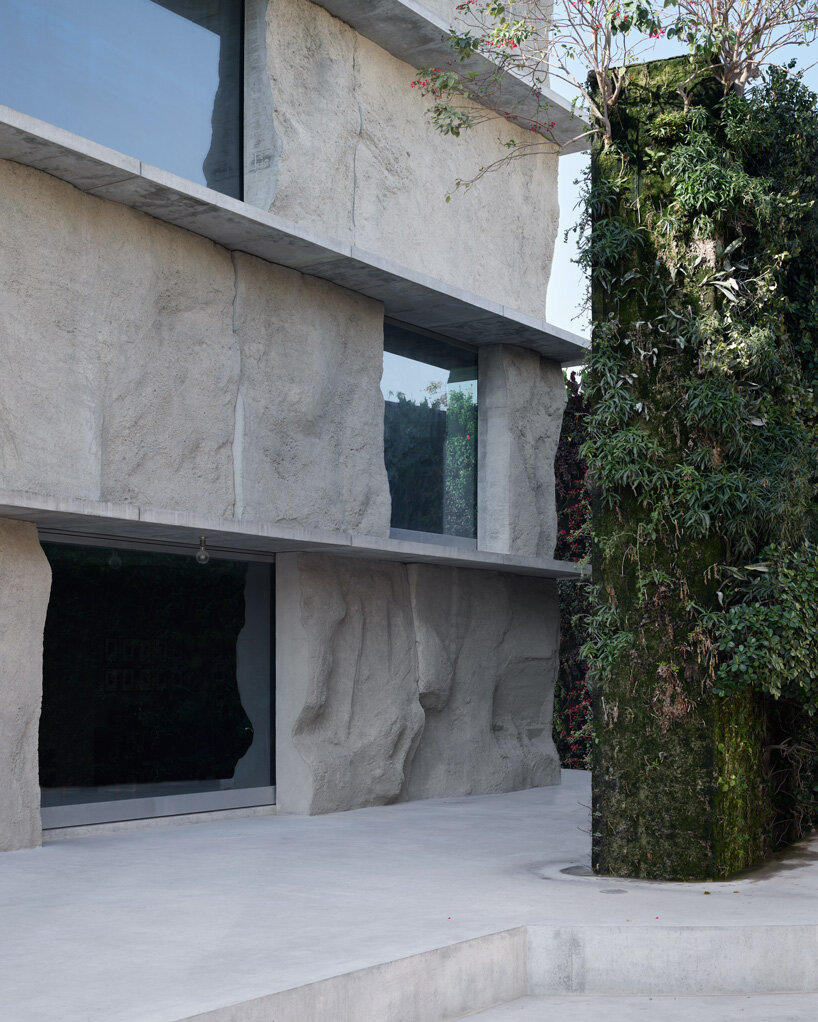 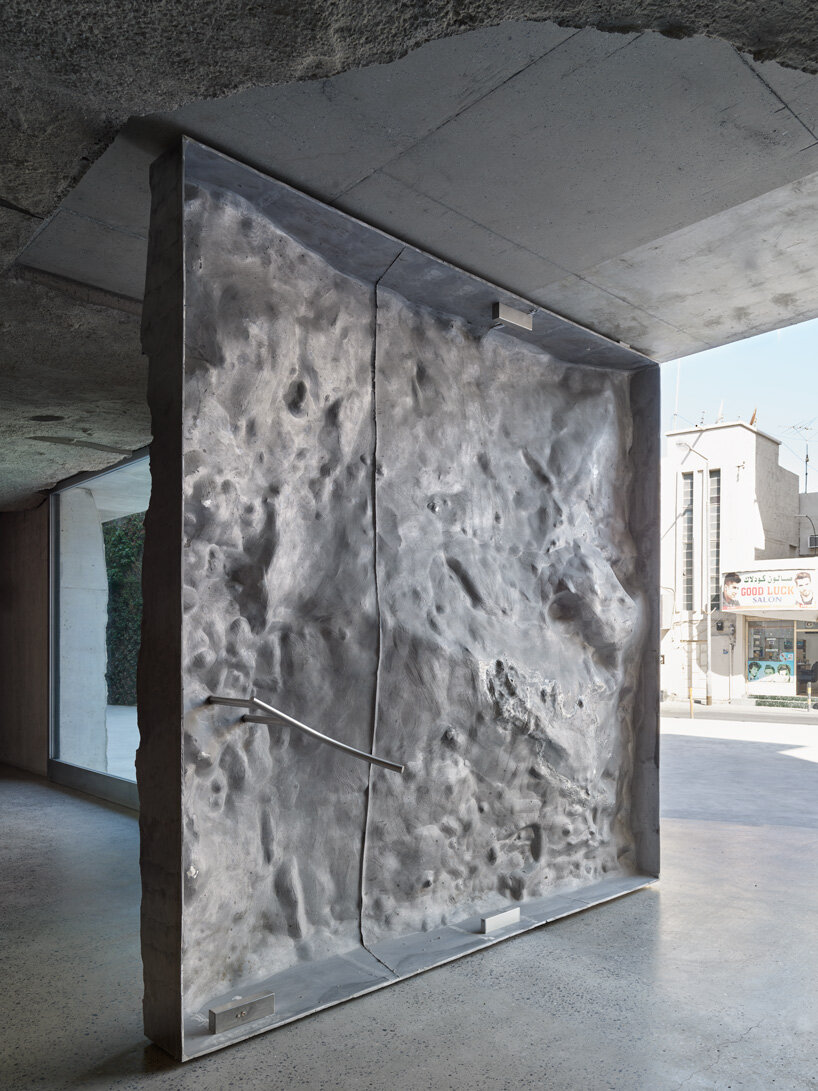 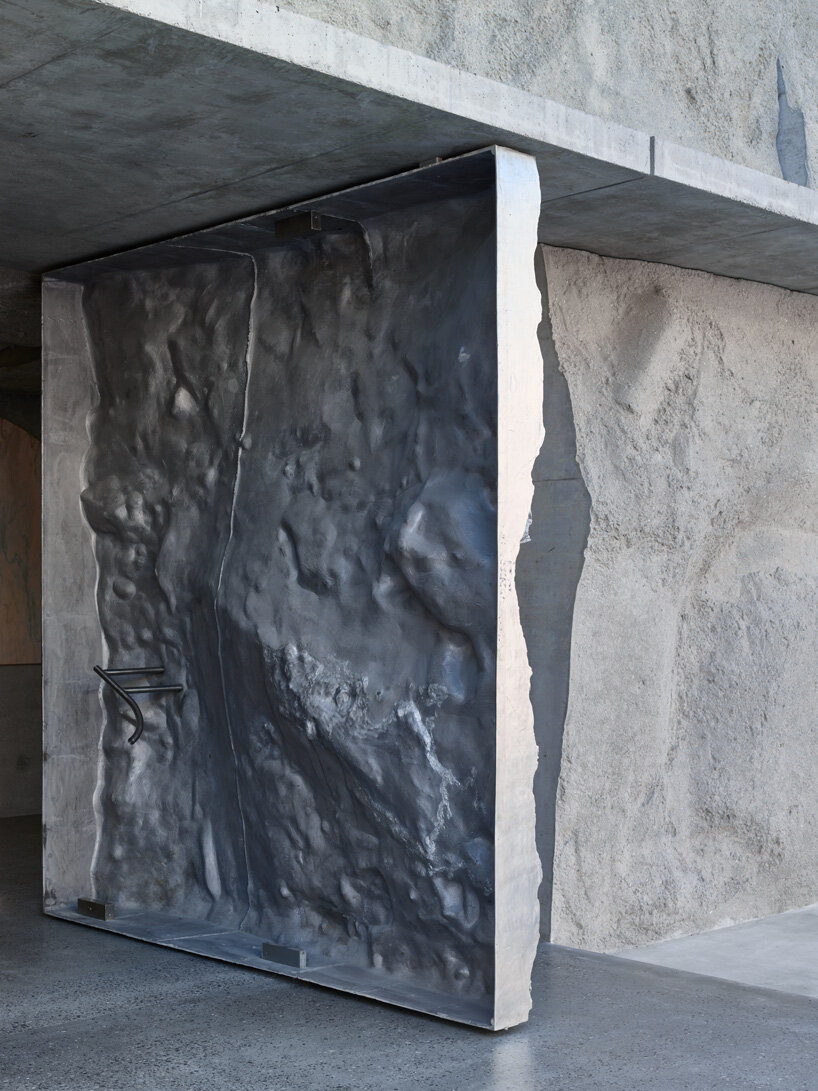 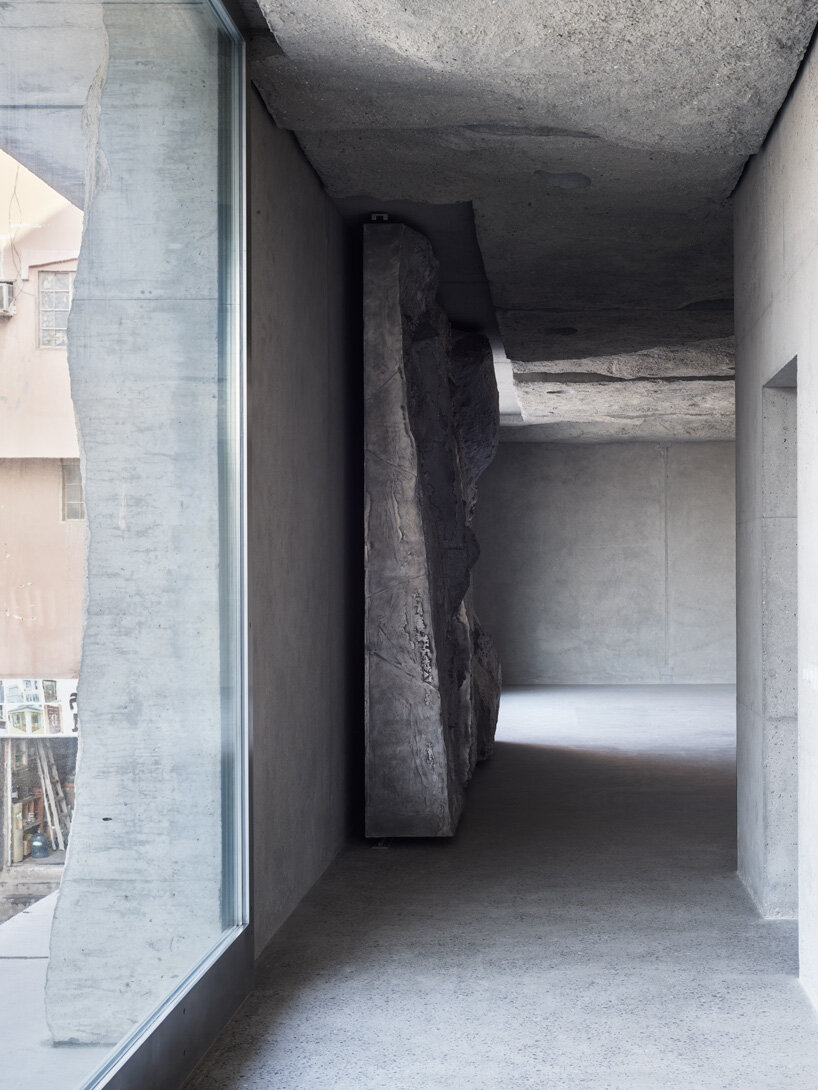 in 1989, a team at NASA conducted its ‘clean air study’ to investigate the naturally filtering properties of plant life. NASA had conducted...