Ogier remains a key player in the WRC silly season with the seven-time champion’s future yet to be finalised as the championship prepares to usher in new hybrid Rally1 regulations next year.

The reigning champion has indicated that he wishes to contest a part campaign next year having added an extra year than originally anticipated to his WRC career this season after COVID-19 wiped out the majority of 2020.

However, there has been suggestions that should Ogier win this year’s championship, an eighth title, he may opt to contest a full season next year.

Latvala has made it clear that he wishes to retain his current driver line-up of Ogier, Elfyn Evans, Kalle Rovanpera and Takamoto Katsuta, with Ogier contesting half of the 2022 season at least. 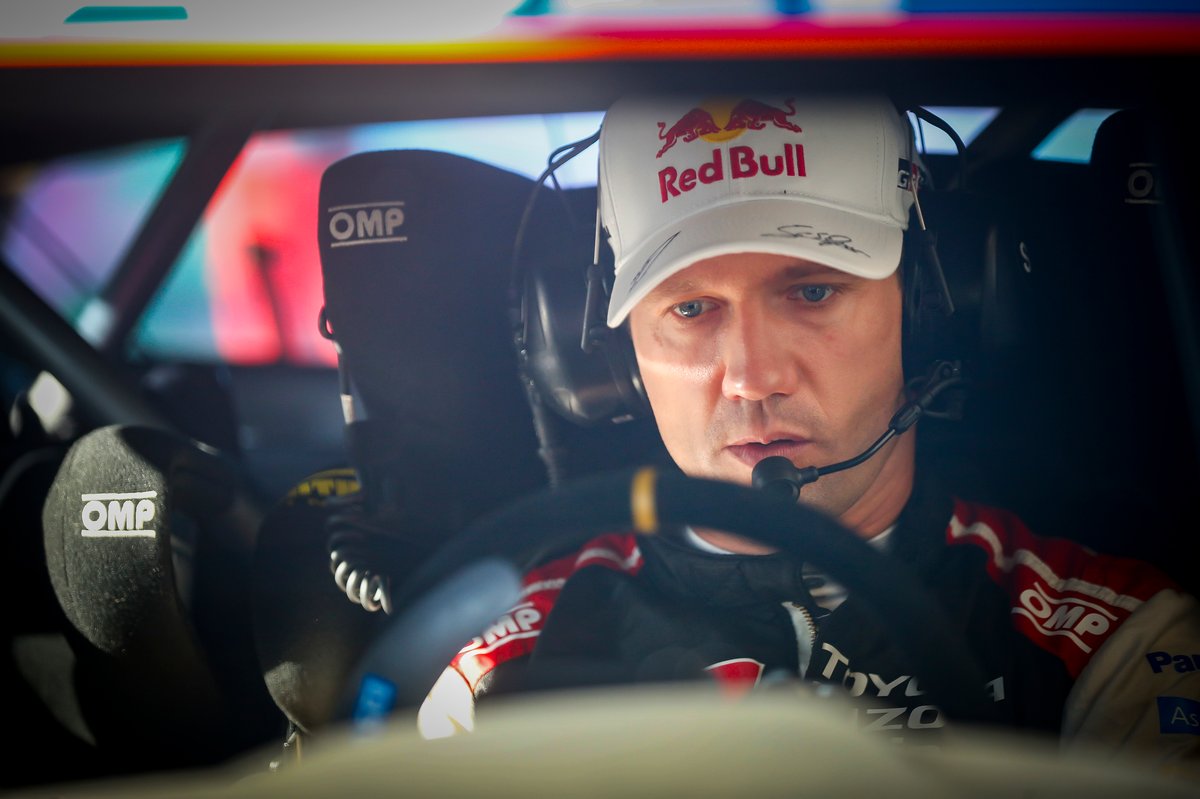 The Finn admits there is a small possibility Ogier may wish to do a full season next year but at this stage talks have only centred around a part-time campaign which would allow possible activities in other motor racing disciplines, which the rally star has previously highlighted.

“Never say never. It is a possibility but I think there is a small possibility,” Latvala told Motorsport.com when asked if there was a chance Ogier, who currently leads the championship standings, could do the full 2022 season.

“I think Sebastien is a bit like Sebastien Loeb. I think he wants to experience something else we have seen him in the Porsche Carrera Cup some years ago and I think he has tried a Formula 1 car. He also has chances in the other championships.

“I think he has interest to do something else and that is why I think he will probably be looking to do half a season.

“Never say never but at the moment it is still looking like a half season.

“We have been discussing with Sebastien. He has not confirmed for the full season he has said very clearly that he will maybe do half a season and that is what we are looking at, at the moment.

“We will try and make half a season for him and then of course if we have half a season for Sebastien there we will need an additional driver to cover the other half of the season. We still need the calendar for 2022 so we can decide the events.”

While the release of the 2022 calendar is providing a hurdle for Toyota in securing its driver line-up, Latvala believes he has several additional driver options to fill Ogier’s seat for the remaining events next year.

“Teemu Suninen and then there is Lappi for sure and Dani [Sordo], Dani has been driving quite a long time for Hyundai,” Latvala added.

“I think he is pretty comfortable over there but for sure in one sense it is a little bit interesting for us. Also there is this one rising star Jari Huttonen, who won the WRC2 in Sardinia.

“There are still quite a few drivers you can choose from so even though Hyundai did the agreements with their current drivers, and from our side we want to keep the current drivers in our team, and I’m quite confident that we will have the same drivers fro next year, there is still a nice selection for this one driver [position] for next year.”

Here4dBesthttp://here4dbest.com
Previous articleMercedes can still stop Red Bull’s F1 title charge “if we perform at our best”
Next articleRoad to the Breeders’ Cup: Closing-Day Classic and Distaff Preps at Churchill