Ole Gunnar Solskjaer has opened up on the heated argument between Harry Maguire and Fred during Manchester United’s meeting with Leeds.

Solskjaer and co. were of course back in Premier League action earlier this evening.

The Red Devils made the trip to Elland Road, hopeful of making it two wins from two against their historic rivals this season, after thumping Leeds by six goals to two at Old Trafford back in December.

When all was said and done on Sunday, however, a significantly improved Whites backline stood tall, to secure a share of the spoils.

In a game of few chances, Helder Costa and Marcus Rashford came closest to opening the scoring at either end, en route to an eventual 0-0 stalemate.

In turn, should Manchester United fall to defeat at Liverpool next weekend, and Man City get the better of Crystal Palace, Pep Guardiola’s men will be officially crowned as Premier League champions.

Whilst the Red Devils, in the end, were unable to add to a 5-game win streak this afternoon, though, their shortcomings did not come as a result of a lack of effort.

The visitors battled hard against a physical Leeds outfit, with the likes of Marcus Rashford and Dan James having been on the receiving end of particularly heavy challenges.

As outlined above, though, amid a tense atmosphere at Elland Road, emotions, at one point, boiled over.

This came when United pair Harry Maguire and Fred were involved in a heated back-and-forth, which reportedly saw the former label his Brazilian teammate a ‘f**king idiot’.

In turn, speaking during his post-match press conference, Ole Gunnar Solskjaer was unsurprisingly drawn on the subject of the exchange.

The Norwegian, though, did not appear at all bothered by his side’s stars clashing, confirming that he expects United’s players to ‘demand a lot of each other’:

‘We have got a group that demands a lot of each other. The standard is high, both on training and in a game, it is not just about being a nice guy.’

‘We demand maximum effort. I was really proud of how strong we looked. I never thought they threatened our goal in the second half but we missed a little bit of spark to win the game.’

This article was edited by
Josh Barker. 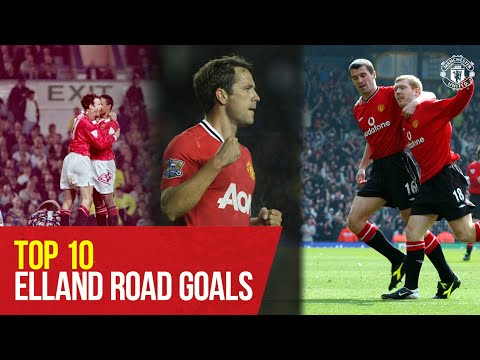 Ahead of Sunday’s trip to face Leeds United in the Premier League, we look… 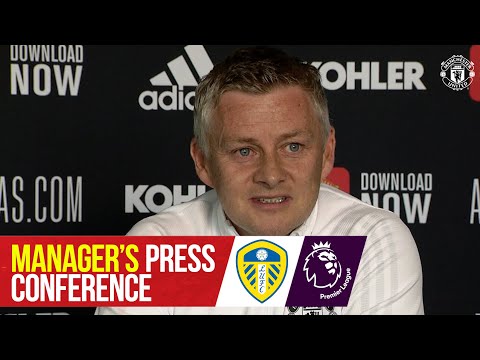 AC Milan have been pondering whether to make a summer move for West Ham defender Issa Diop, according to reports in the Italian...

Major League Soccer have announced their plans to launch a new professional football league in 2022 with the purpose of completing a player’s...

Inflation’s a problem but you can still make money, Bernstein says