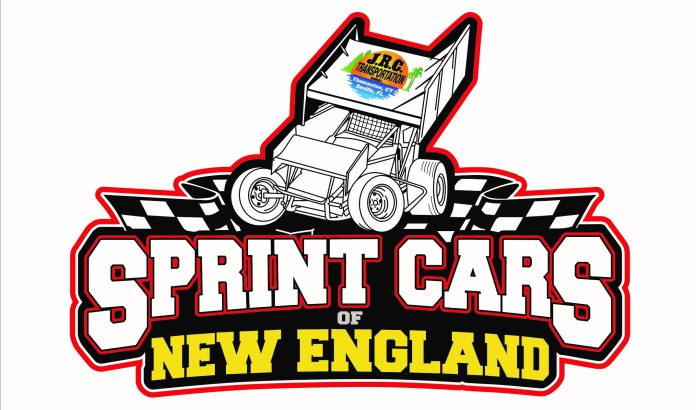 THOMASTON, Conn. – Officials from Sprint Cars of New England have announced that JRC Transportation has joined the series as title sponsor for the upcoming season.

JRC Transportation, located in Thomaston, Conn., is owned and operated by Ray Cappella, who has been involved in racing for several decades. He has a longstanding relationship with World of Outlaws star David Gravel.

“Having a company like JRC Transportation come onboard as the series title sponsor will give us the ability to give back to our race teams in many ways and helps grow sprint car racing here in New England,” said SCoNE Series Director Ron Giroux. “SCoNE is looking forward to the opportunity to work with JRC Transportation.”

“I have enjoyed sprint car style racing for years and having the opportunity to be part of SCoNE is great not only for my company, but for racing here in the New England area,” said Cappella.

SCoNE launches its season on May 30 at Devil’s Bowl Speedway in West Haven, Vt.

With no success ballast on his Laser Tools Racing Infiniti, Sutton opted for the soft option tyre, and was already up to...