Following its recent Early Access run on Steam, strategic deck-building game Rise of the Slime is slithering onto the Switch eShop this spring.

The game has you helping poor old Slime to defy the odds in turn-based, positional combat. You’ll be doing a bit of deck-building here, a bit of side-scrolling there, and playing “insanely powerful” cards as you take on all the baddies in your way.

There are marshlands, fire swamps, gardens and more to explore, and the game’s press release even promises “sexy radishes” – so if that’s your cup of tea, you’re certainly in luck. You can get a taste of the action in the newly released trailer above, and learn more with this handy feature list:

– Turn-based combat alongside real-time exploration, offering a unique mix of roguelike and deckbuilder.
– Positional mechanics, matching your wits against enemies. Strategically quick step, push, and flip behind enemies to gain the advantage in combat. Use your cards wisely!
– A visually appealing art style, with striking, colorful characters, cards and environments.
– Extensive replay value with gameplay mutators, shifting routes and hundreds of deck build variations (100 magical cards at launch!). Each playthrough of Rise of the Slime is different! 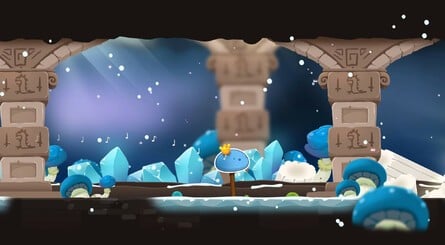 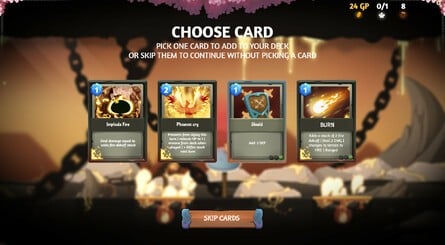 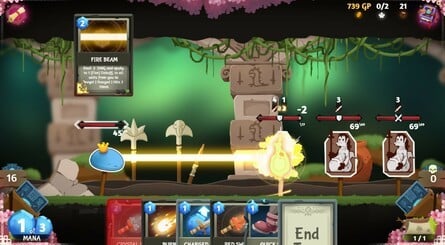 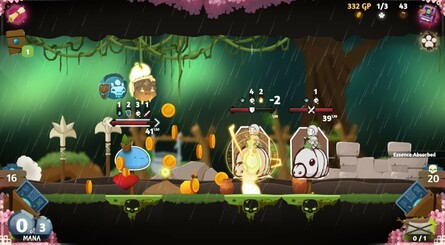 No specific release date has been set for Rise of the Slime just yet, so we’ll have to keep our eyes peeled for more in the coming weeks.

Will you be adding this one to your Switch wishlist?

Here4dBesthttp://here4dbest.com
Previous articleBoris Johnson battling alone on world stage to save COP26 climate conference as other countries demand it be delayed – Watts Up With That?
Next articleVerstappen wants talks over FIA’s ‘messy’ F1 track limits policing