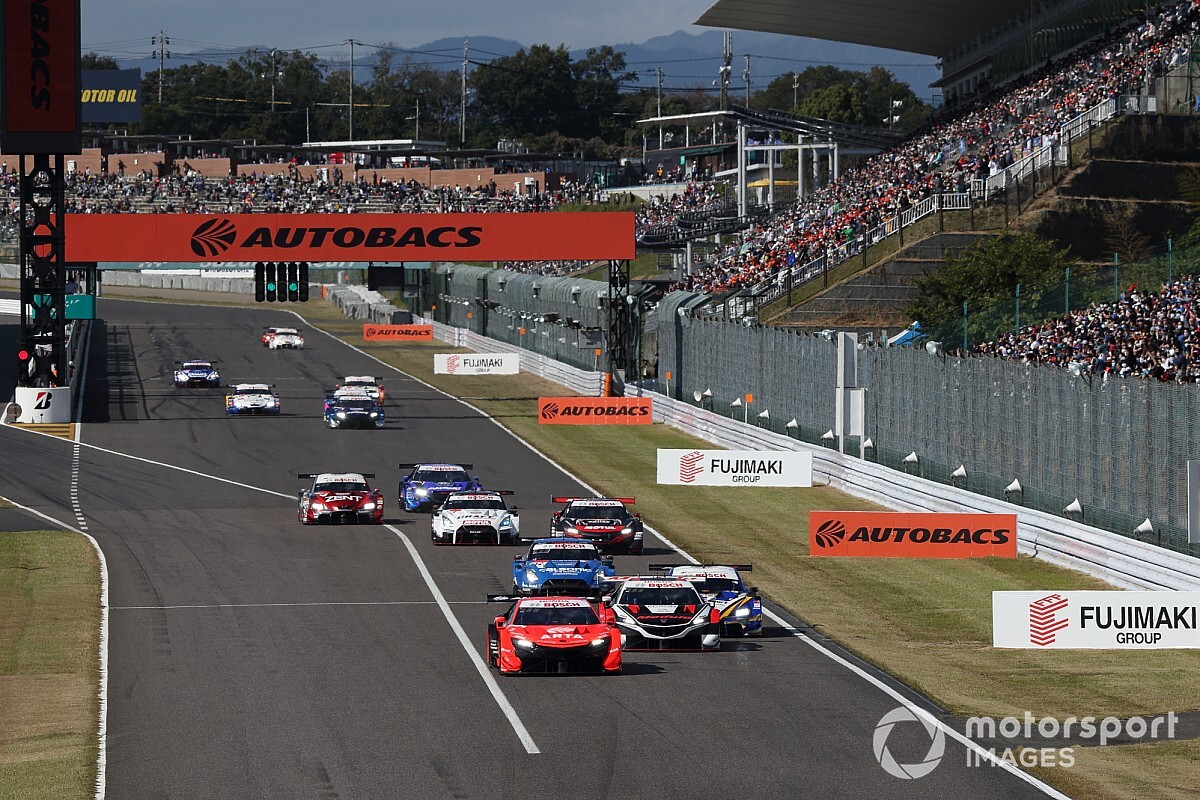 Japanese Formula 1 Grand Prix venue Suzuka, located in Mie Prefecture, was due to host the race on May 29-30, but SUPER GT organisers have taken the decision to shelve the event amid a third coronavirus wave in Japan that has hit the nearby city of Osaka especially hard.

A brief statement from track owner Mobilityland read: “Due to the spread of COVID-19, a state of emergency has been declared in neighbouring prefectures, and priority measures to prevent the spread of the virus have been applied to Mie Prefecture.

“In light of the social situation and the medical environment in the region, we have decided to postpone the race, giving top priority to the safety and security of everyone involved in this race.”

Osaka is one of six prefectures in Japan currently under a state of emergency, along with neighbouring prefectures Kyoto and Hyogo, Tokyo, Aichi (Nagoya) and Fukuoka. According to the Asahi Shinbun newspaper, Osaka reported 1,041 COVID-19 cases and 41 deaths as recently as Saturday.

The current state of emergency is the third to have been called by the Japanese government since the start of the pandemic last year, and was recently extended until the end of May having originally been due to conclude today (May 11).

A statement from the GTA added that a Suzuka race could be held later in the year without spectators, depending on the evolving COVID-19 situation in the region, or the venue could be moved entirely.

The next SUPER GT race is currently slated for July 17-18 at Motegi.

Meanwhile, this weekend’s Super Formula race at Autopolis, located in Oita Prefecture on the Western island of Kyushu, is set to go ahead as planned.

The single-seater series held its second round of the year at Suzuka last month, won by Tomoki Nojiri.