Suzuka SUPER GT round to clash with Le Mans 24 Hours

Suzuka SUPER GT round to clash with Le Mans 24 Hours 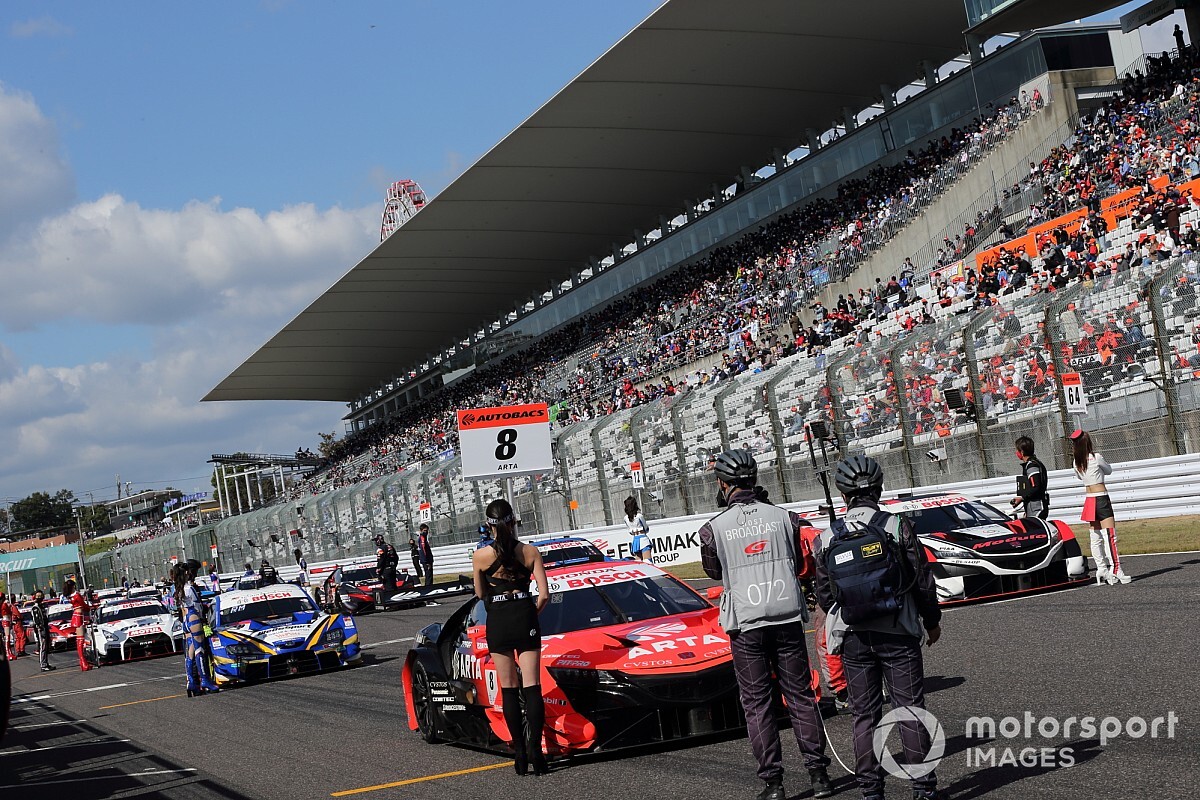 Last month, it was announced that the third round of the 2021 campaign, originally scheduled for May 29-30, would be pushed back owing to the worsening COVID-19 situation in the Western part of Japan where Suzuka is situated.

Now it has been announced that the race will take place on August 21-22, making it the fourth round of the season following July’s Motegi race.

It does however mean the race now falls on the same weekend as the Le Mans 24 Hours, which was also rescheduled from its original June date in a bid to maximise the chances of spectators being able to attend.

While this doesn’t directly affect any drivers in SUPER GT’s top class, the long gap between the Motegi and Sugo rounds in the original schedule meant that drivers from Japan’s top sportscar series could have raced at La Sarthe without being in danger of missing a race. That possibility is now closed off.

The August 21-22 weekend is also when the Suzuka 10 Hours Intercontinental GT Challenge race was planned to take place until it was cancelled for a second year in a row.

A short statement from SUPER GT said that it was not yet clear whether spectators will be able to attend the rescheduled race, with a decision on that front set to come nearer the time depending on the health situation.