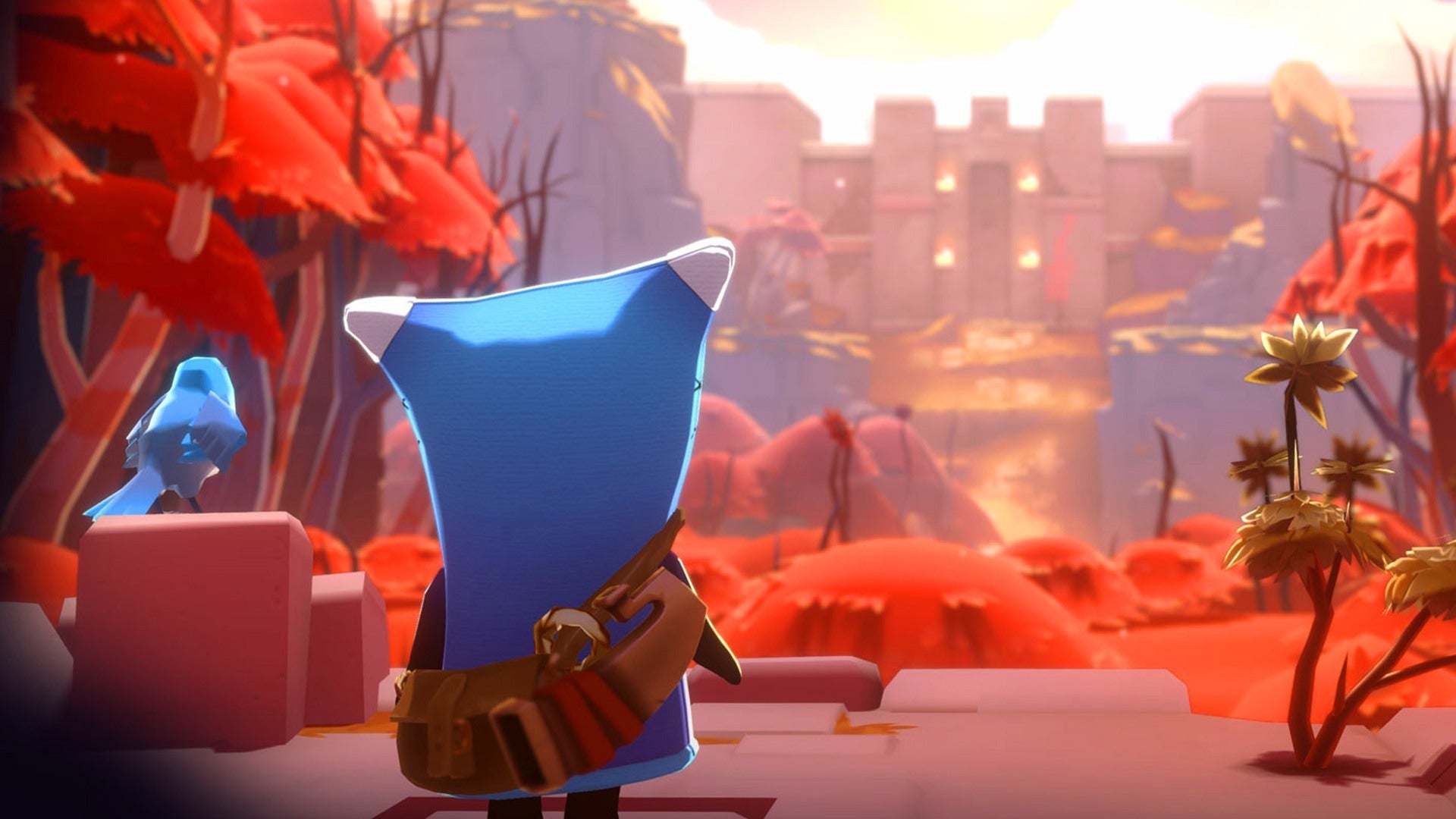 Hello Games’ The Last Campfire has received a surprise update.The studio has said that while The Last Campfire “isn’t a live service game like No Man’s Sky,” the team wanted to implement some larger features so they could “move on from this game they care so much about.”

Hello Games has added 20% more puzzles to the game, as well as the ability to replay any puzzle at any time. This arrives alongside a host of performance improvements, controller and Mac support, a higher framerate cap and several quality-of-life improvements. A lot of the features added had been requested by fans.Developed by a 3-person team within the studio, The Last Campfire launched in August of 2020 on PC, PlayStation 4, Xbox One, iOS and Nintendo Switch.

The studio says that they’ve been pleased with the response to the game, noting that “over 80%” of the game’s players get the platinum reward for solving every side puzzle and helping every forlorn.

Have you played The Last Campfire?

We reviewed The Last Campfire, scoring it a 9 and calling it “a beautifully told tale.” It was reported back in September of 2020 that Hello Games is working on a “huge, ambitious” new game.

SummaryBook your stay at a shadowy village in this latest installment of the Resident Evil series.Help Ethan survive encounters with frightful fiends like...

‘Rafael Nadal and I didn’t talk before the match,’ says Carlos Alcaraz