The 22-year-old is on the move two years after quitting the north London club for Portuguese outfit Vitoria in 2019. Indeed, a source told Football Insider that Sporting are ‘finalising the capture of Edwards’ following a breakthrough in talks over a deal.

However, Vitoria will only be able to claim half that fee, with the other half going to Spurs due to a sell-on clause negotiated in the transfer two years ago.

The future-sale clause gives Daniel Levy’s side 50 per cent of his next transfer fee, which is over £5m.

That is a huge cash boost for Spurs after their academy product left following just a single senior appearance.

The left-footed winger, who made just a single senior appearance for Tottenham, has been a regular for Vitoria. He has made 72 appearances, notching 12 goals and 12 assists in that time.

Edwards was said to be on Leeds’ radar before they eventually signed the outstanding Raphinha.

The talented attacker was picked out as a ‘future great’ by Mauricio Pochettino during his time in charge.

However, Edwards feel out of favour with the Argentine, with Pochettino criticising the youngster’s professionalism in his autobiography.

Meanwhile, Tottenham finally look set to end their hunt for a new manager, with Paulo Fonseca reportedly agreeing a two-year deal to take over in north London.

Spurs have been on the hunt for Jose Mourinho’s successor over the past two months, with the likes of Brendan Rodgers, Hans Dieter Flick and Julian Nagelsmann all turning the club down. Former Inter boss Antonio Conte was also a major contender before Daniel Levy abandoned talks with the Italian.

Tottenham have since switched their focus to former Roma chief Fonseca, who is the top choice of incoming sporting director Fabio Paratici. 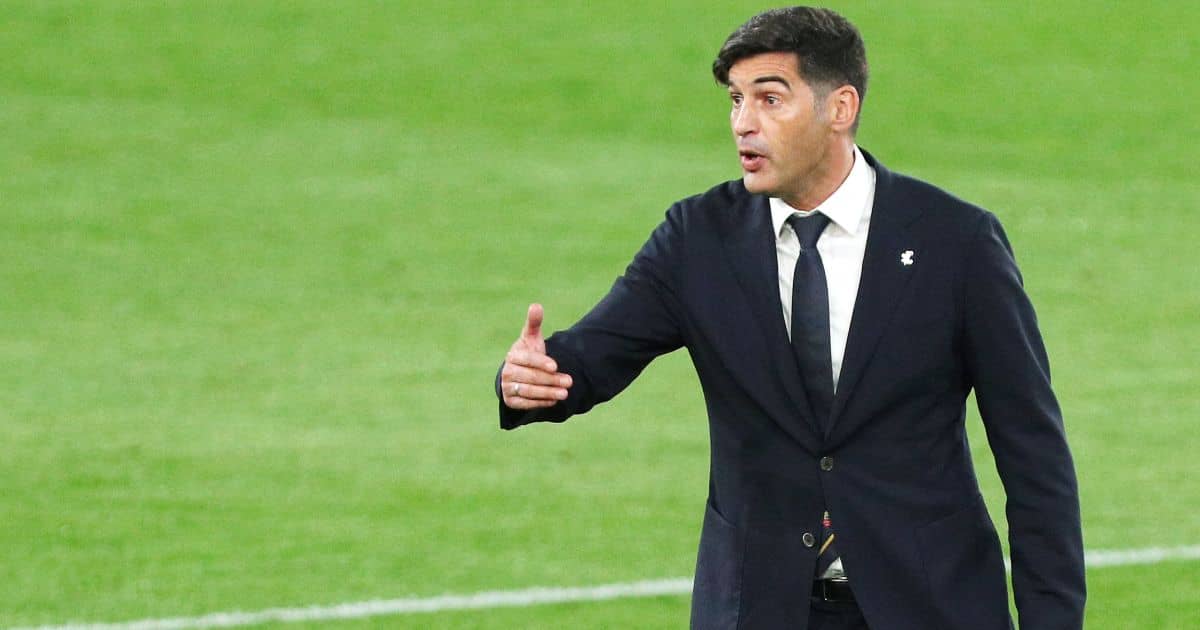 And the Daily Telegraph reports that the 48-year-old has agreed in principle to a two-year deal to take the job. There is also the option of an additional year.

The report adds that Spurs will look to get the deal wrapped up before the formal presentation of Paratici. The Italian held a similar position at Juventus, where he had great success.

All that now remains is for the paperwork to be signed. However, Levy is currently understood to be in the Bahamas with main shareholder Joe Lewis.

Fonseca guided Roma to the Europa League semi-finals last season before they succumbed to Manchester United. In an ironic twist, he has been replaced by former Tottenham chief Mourinho in the Italian capital.

The Portuguese has a track record of developing younger players, while Roma were also an entertaining watch under his charge.

Fonseca was also said to be a candidate for the Tottenham job before Mauricio Pochettino was appointed in 2014.

He’s a similar mould to the now PSG boss and speaks more than capable English, so that won’t present an issue.

Cristiano Ronaldo continues to be linked with a return to Manchester United this summer – with his former teammate Rio Ferdinand offering his...

The group stage is over at Euro 2020, so it's time to crown our team of the round.We've seen some fantastic individual performances...

What Students and Parents Need to Know