Tottenham have been told to sell Hary Kane this summer or risk losing him for ‘peanuts’ when his contract starts to run down.

The England skipper is expected to end his 17-year association with Spurs after another trophyless campaign for the north London side. Manchester City, Chelsea and Manchester United are all being linked with a move for the 27-year-old, with the Red Devils already said to have put together a huge financial package to seal a deal.

Kane, who notched 23 goals and 14 assists this season to win the Golden Boot for a third time, is currently under contract until 2024.

And former Sheffield United keeper Paddy Kenny has warned Daniel Levy not to demand too much for the striker.

Kenny told Football Insider that Kane may decide to run his contract down further. That would enable him to get a bigger signing-on fee when he does eventually move.

“But I’m sure there are Man United, Chelsea and Man City whose owners will dig deep into their pockets.

“If Kane becomes available, it depends how much, but what a signing he’d be for someone.

“It’s one of them, they might ask for stupid money. If they do overprice him, another season down the lines his value is going to fall.

“Down the lines when his contract runs down, he’s gonna be worth peanuts compared to what he is now.”

Reports on Monday suggested that Tottenham chairman Daniel Levy could ask for as much as £240million for the forward. However, that figure appears wildly optimistic, given how the pandemic is still affecting club finances.

But if a deal isn’t done before Kane skippers England at the Euros – and he has an amazing tournament – then his price could go up significantly.

Whatever happens, Levy will not let his talisman leave unless he receives a fee that is right for Spurs. 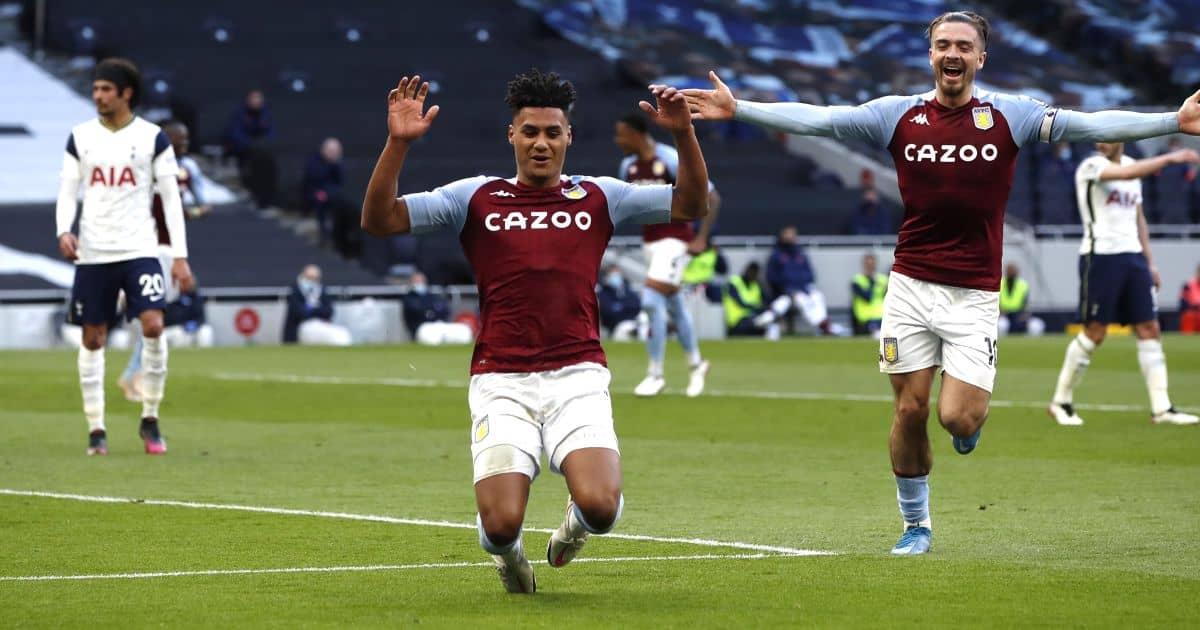 Should Kane go, he would prove tough to replace. Nevertheless, Cascarino feels that Villa star Watkins would be a good candidate to step in next season.

“I saw him at Exeter a couple of times, and you could see there was a player there,” the pundit told talkSPORT.

“But you could never imagine he’d go from where he was to the England squad in 2021.

“He’s done brilliantly well. He’ll be a target for a few clubs. I think if Tottenham lost Harry [Kane] they could go after him, or at least try.”