A ruin never dies as it can be reborn and merge once again with its surroundings. The resilience of human beings during these difficult times has led to a transformation in both architecture and the fundamentals of society. Following the events of this year and the last, how might housing be perceived? If our home is to be multisensory and multidisciplinary, we have to rethink new housing alternatives and new perceptions of the city. 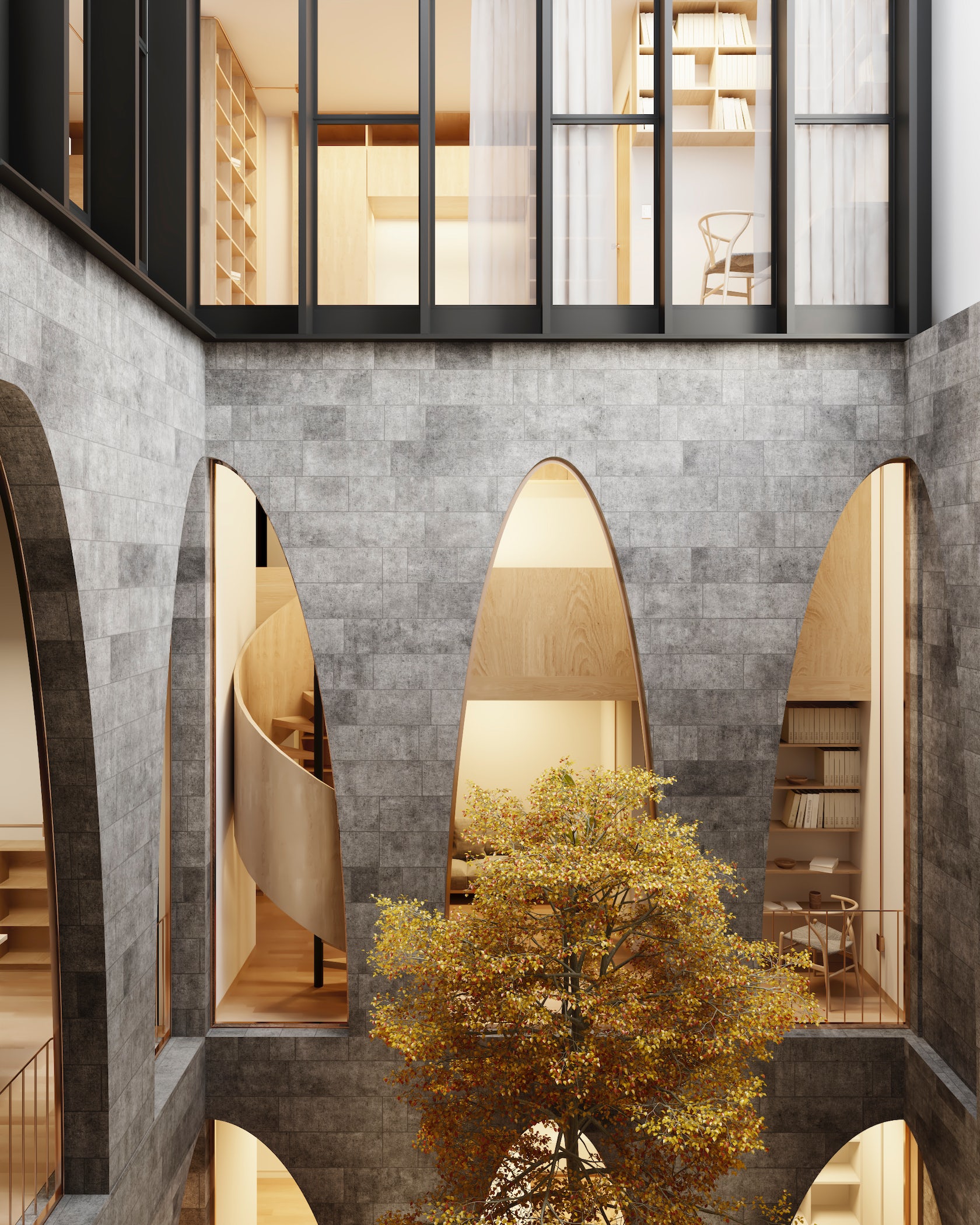 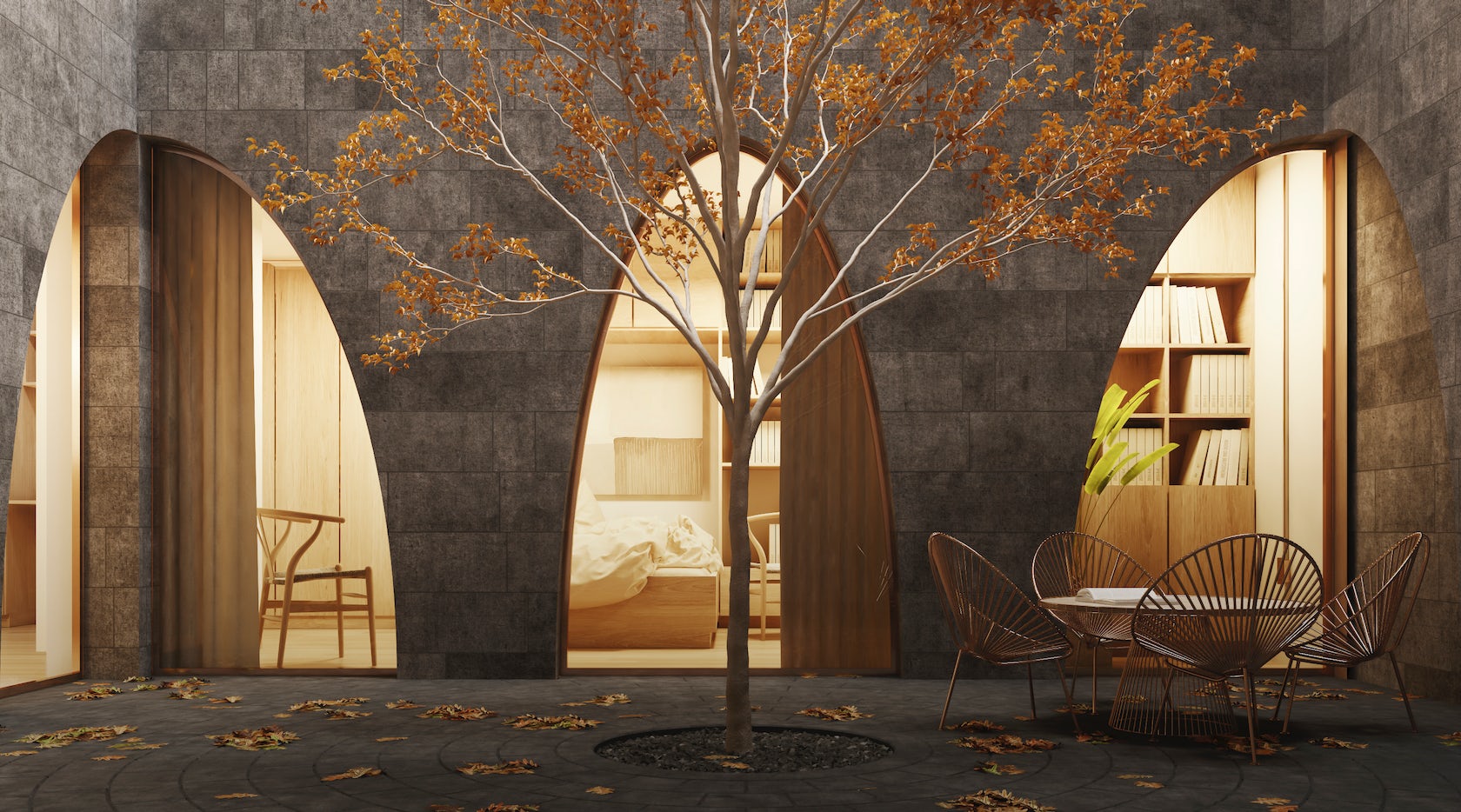 All of the aforementioned ideas form part of the concept of Venecia 20, which in turn prompts us to reflect on the identity of family, neighborhood and community. The project proposes to restore and renovate an old house, located in Mexico City’s Colonia Juarez, which was built in 1905. It aims to integrate three different architectural eras; the Porfiriato, Mexican modernism and the contemporary, and is inspired by a fragment of a poem by the renowned Mexican writer, Octavio Paz, who is himself believed to have been born in the building: “An edifice made of time: what was, what will be, what is.” 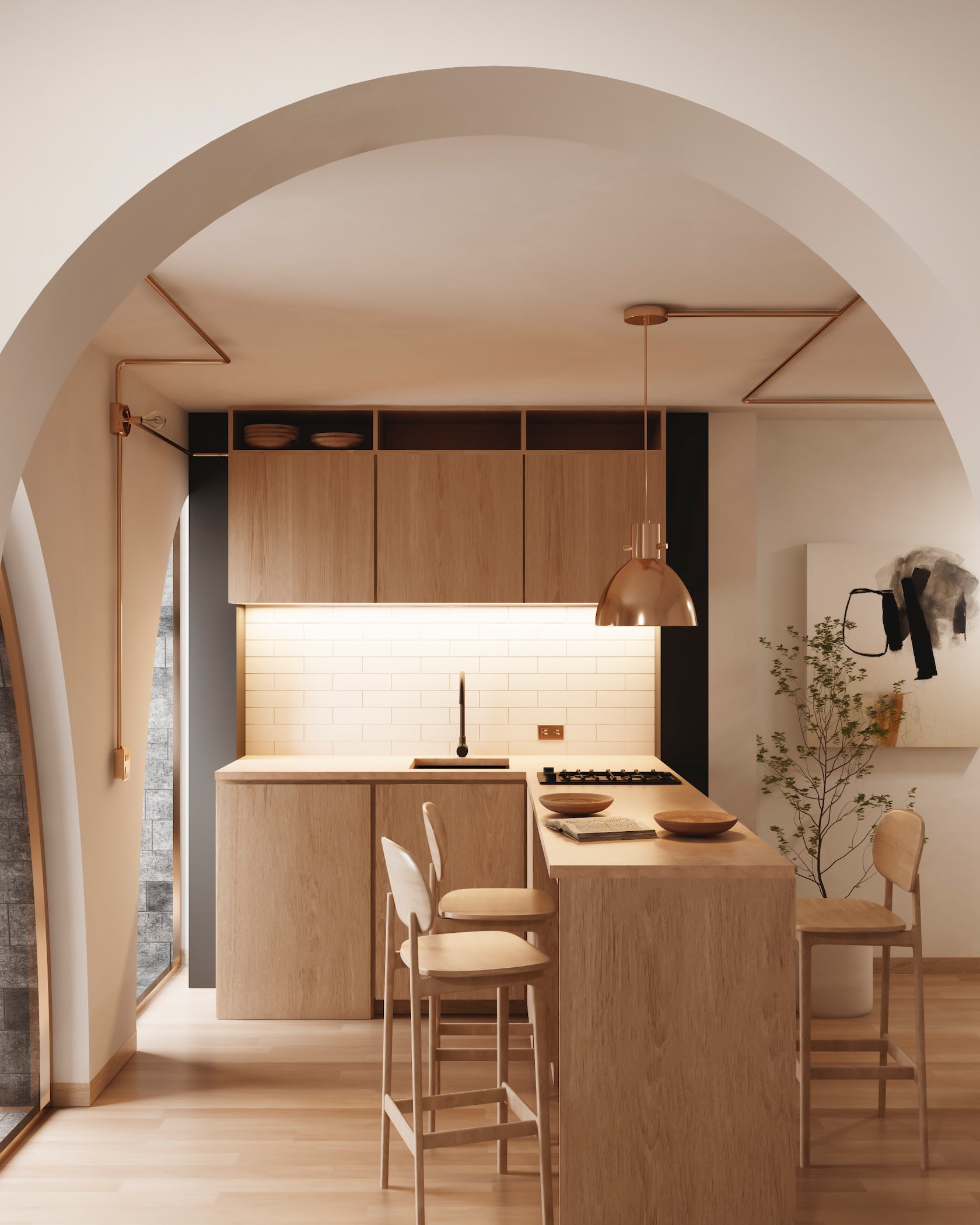 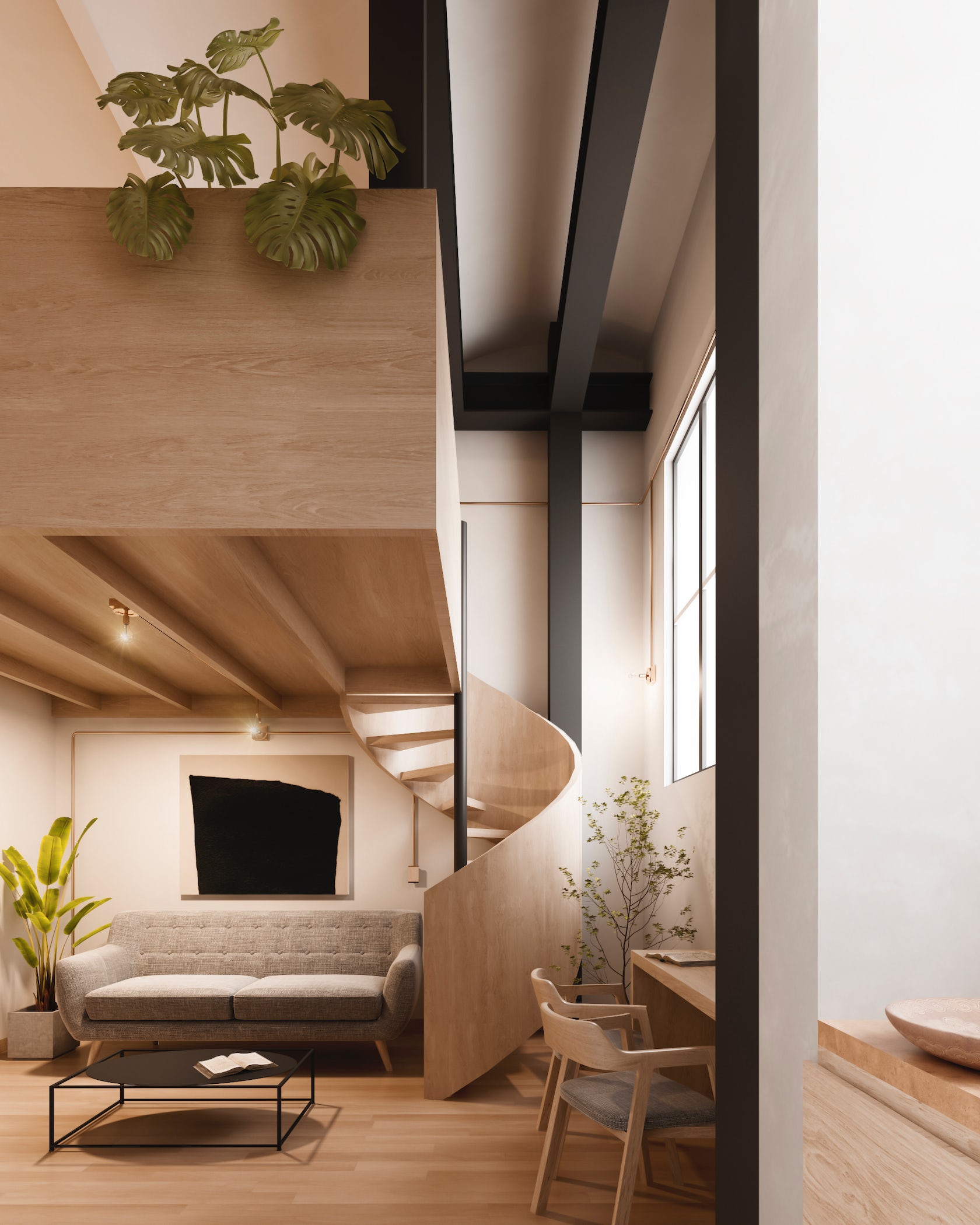 Through the recovery of this urban structure, formerly abandoned over two decades, both past and present can be perceived within its interiors. In this way, the restoration of the ruin leads to the creation of new life. These introspective spaces also provide new interpretations of ‘family’; embodied by future generations of young people who will come to variously experience the building as an art studio, office and bedroom, through isolation and a connection between light and silence. 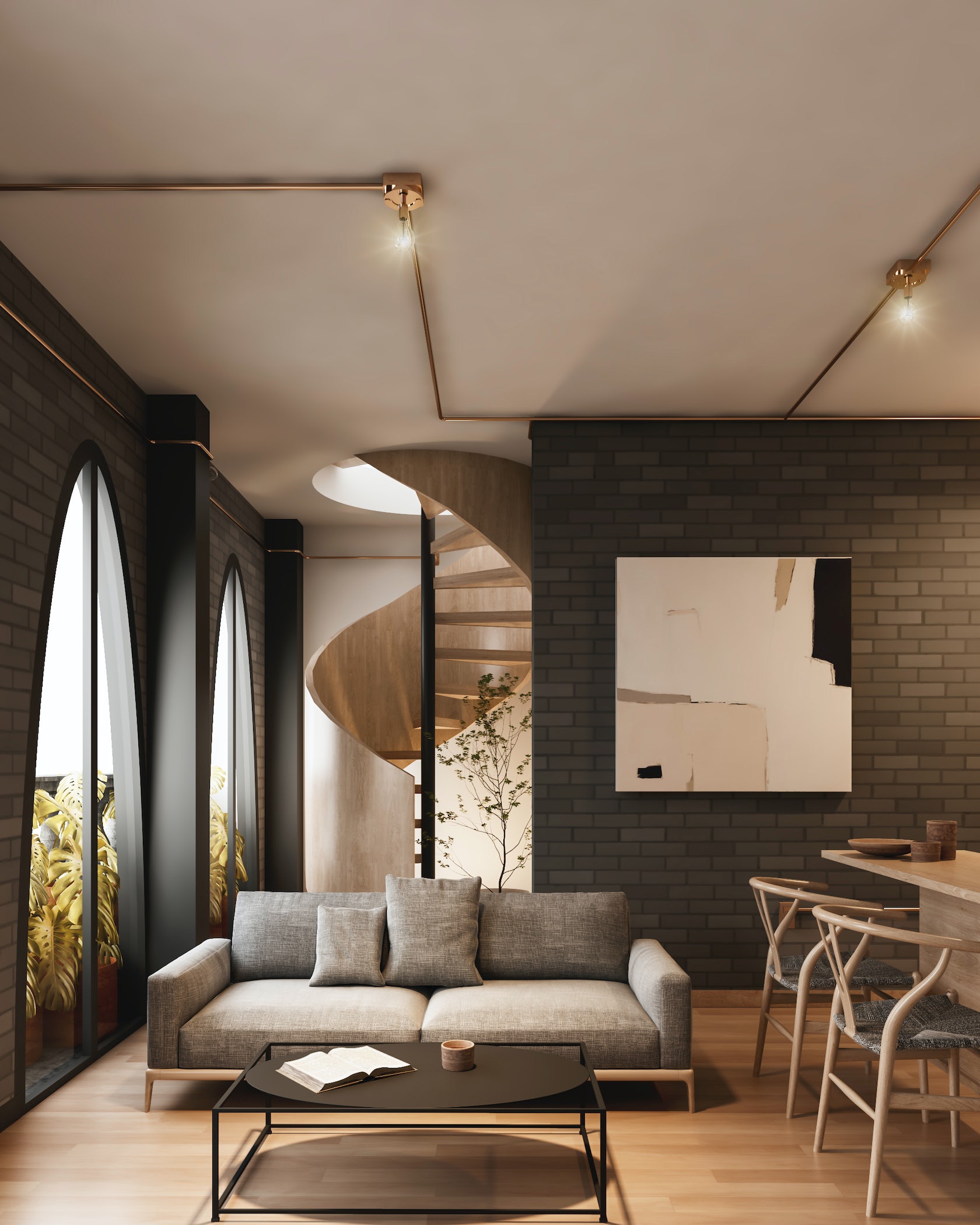 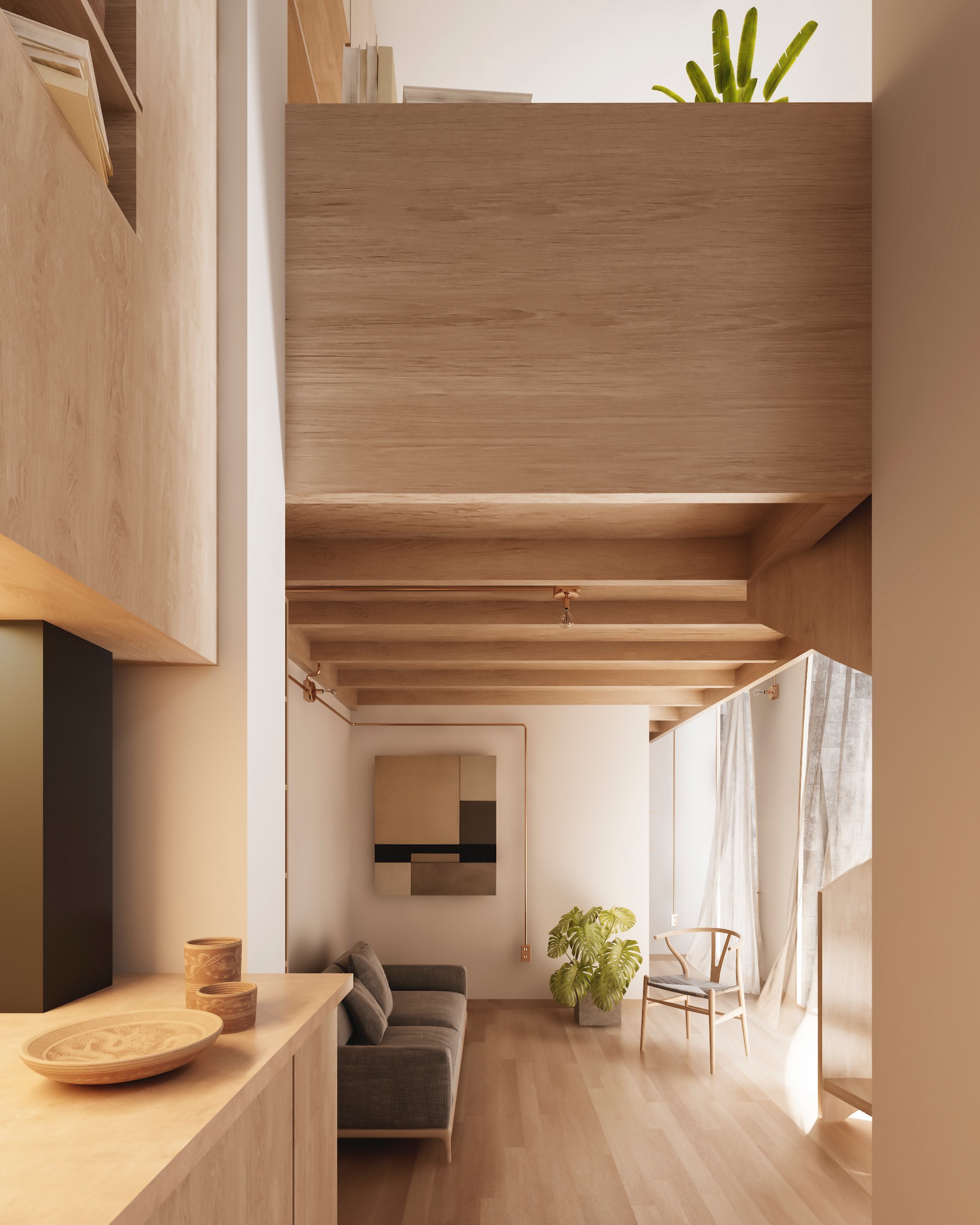 The interior emerges out of an organic minimalism that manifests itself through bright and pure spaces. The intention of its design is to generate calm and to enable those within to perceive the city from its windows without having to leave home. The main patio pays tribute to the architecture of the neighborhood and its historical evolution, from the end of 19th century through to 20th century modernity and up to the contemporary present. 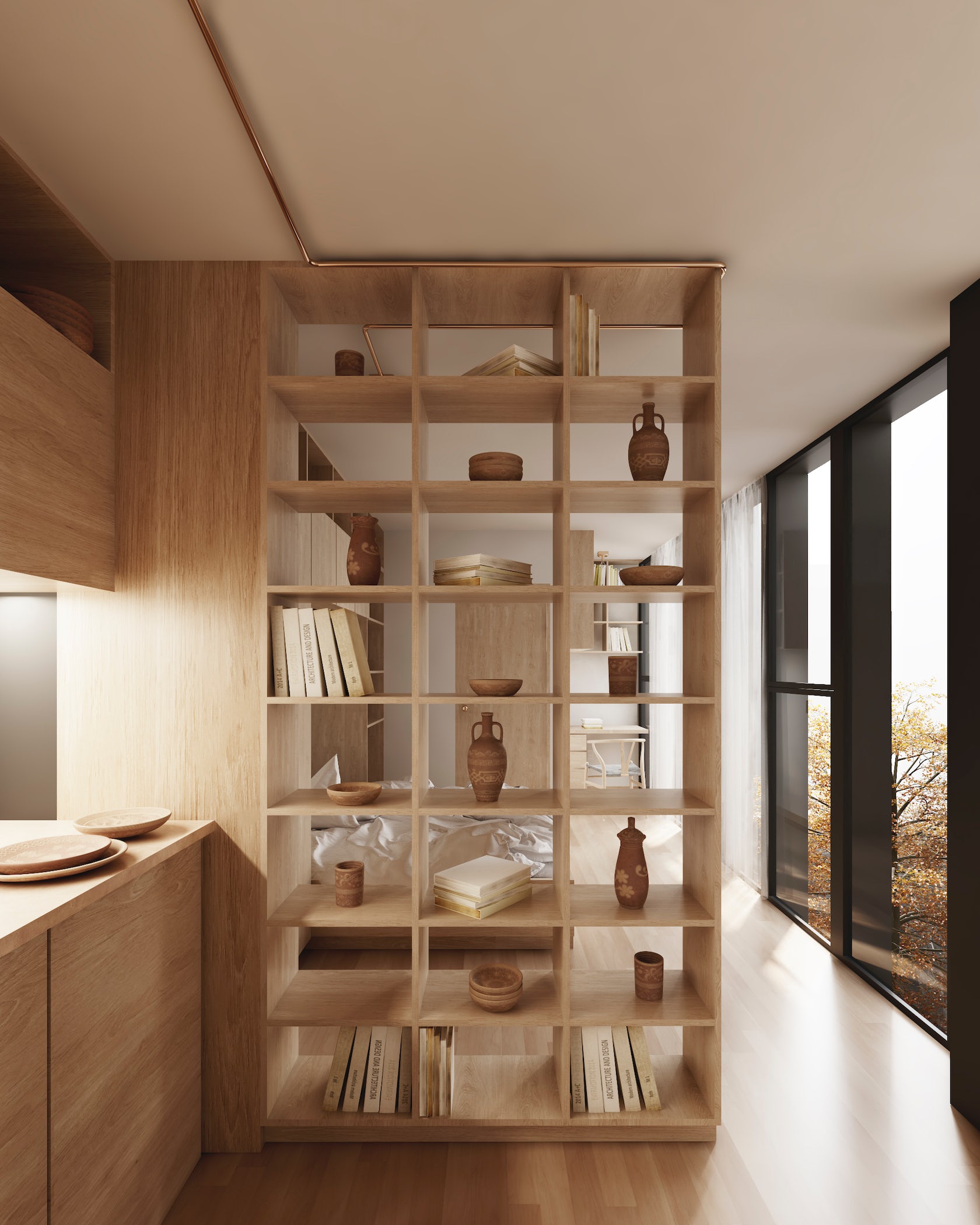 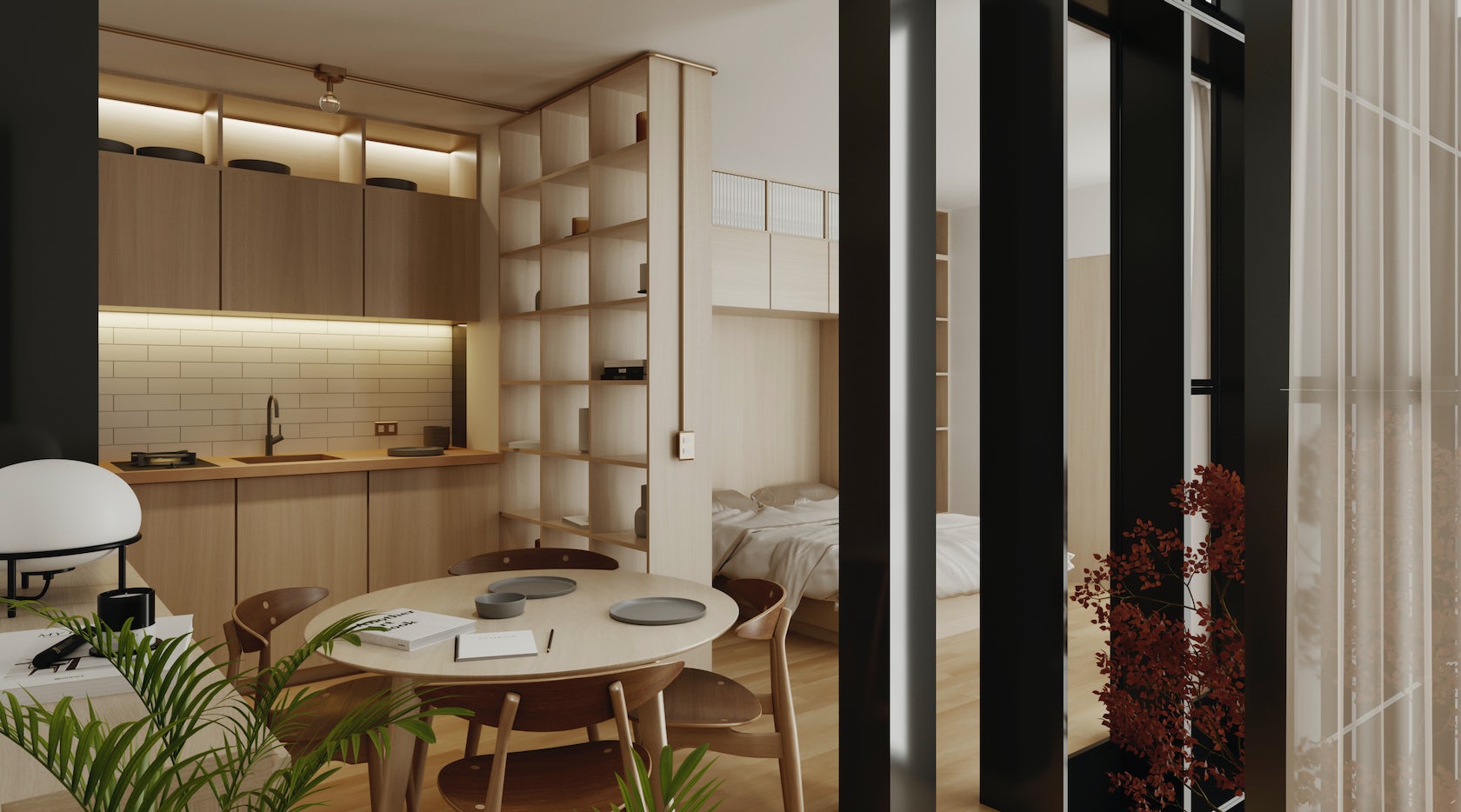 The catenary arches, which begin with a stereotomic structure before transforming themselves into light and tectonic forms, honor the universal legacy of Gaudi. The project is located in an area dedicated to the city’s vibrant youth and seeks to create different ways of living for new generations. This project is designed to house young artists, writers, and tourists in six loft-style housing units oriented as flexible spaces with vistas of the urban context. 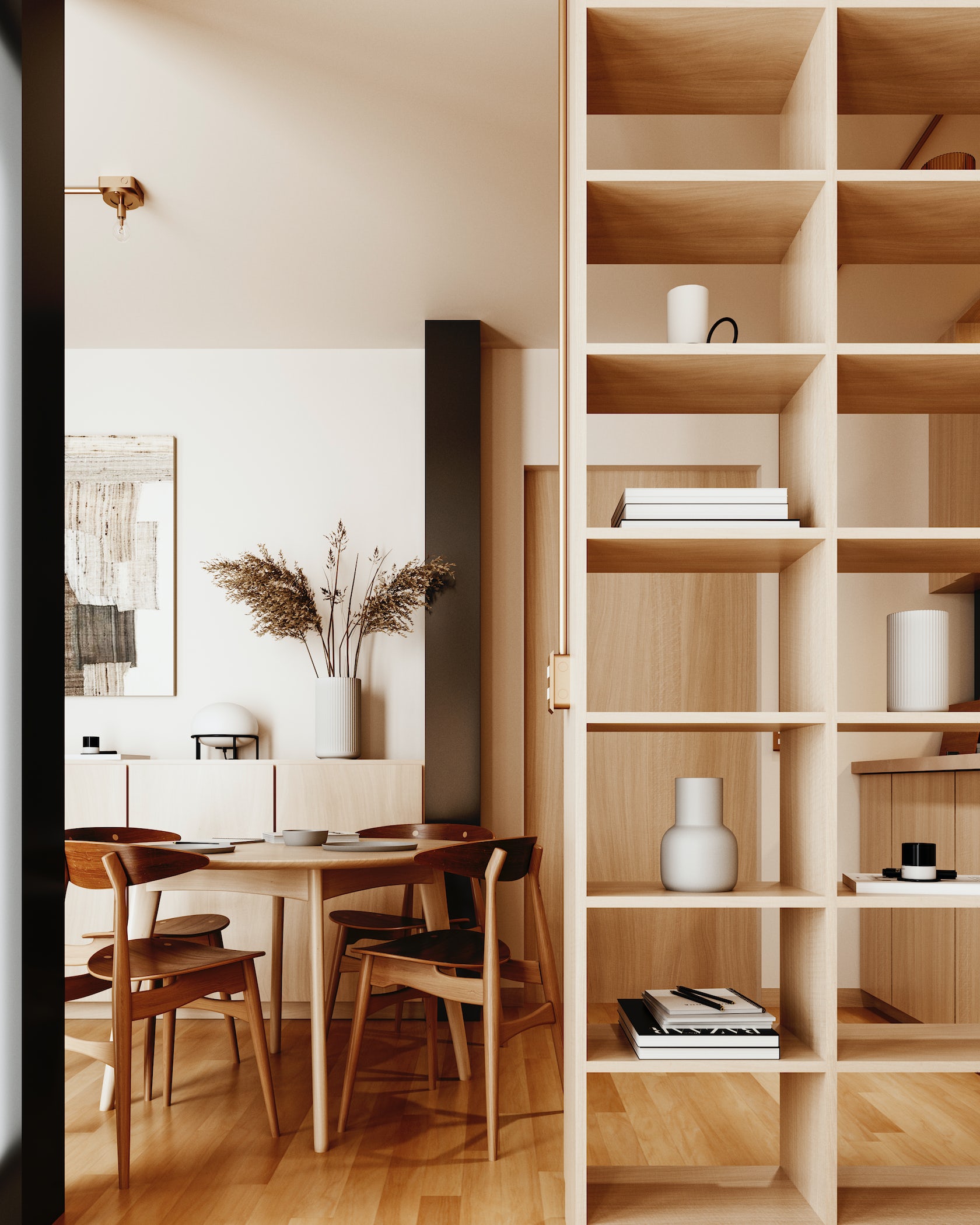 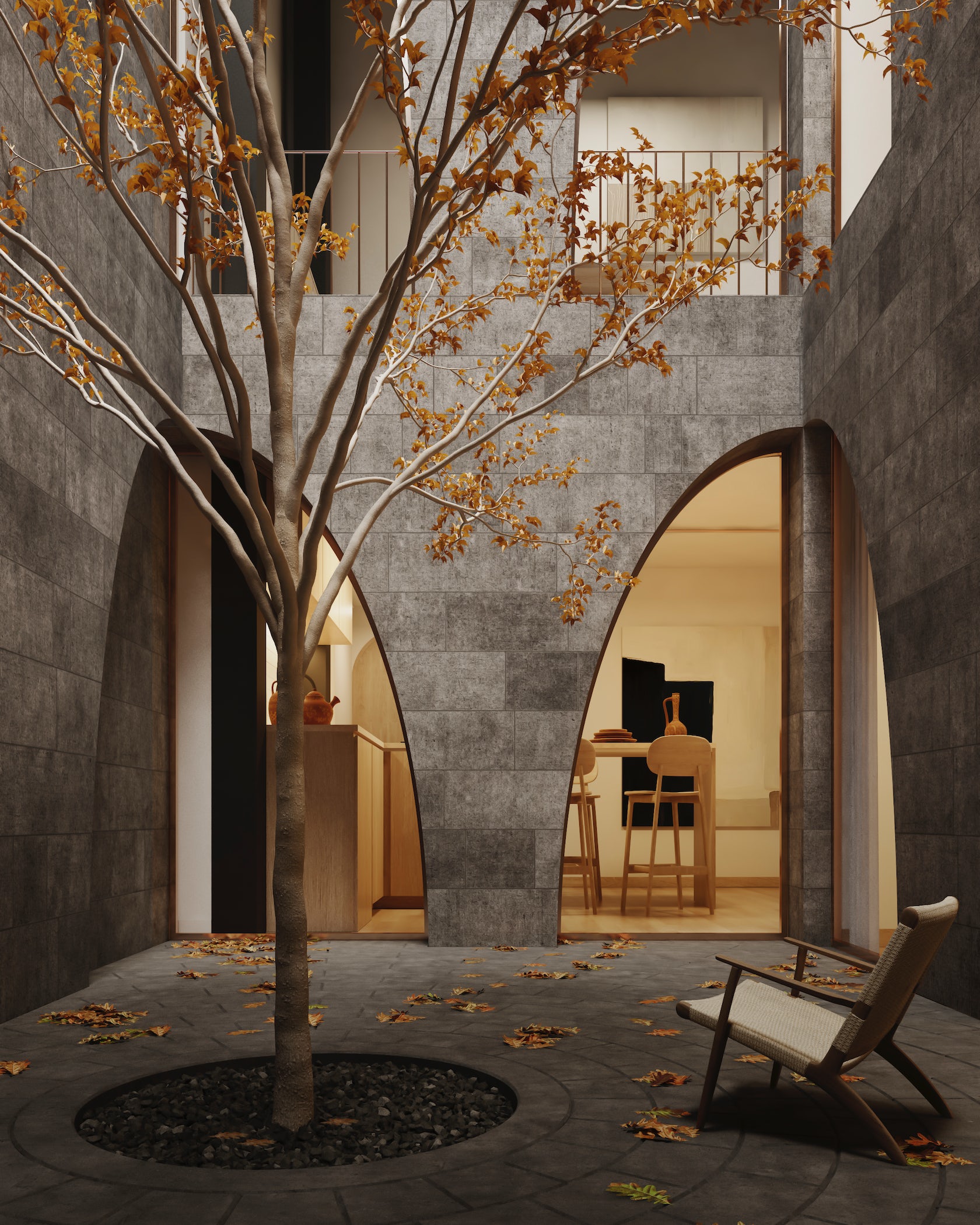 Each unit is unique; reinterpreting the past in the present via an aesthetic atmosphere that is almost poetic. 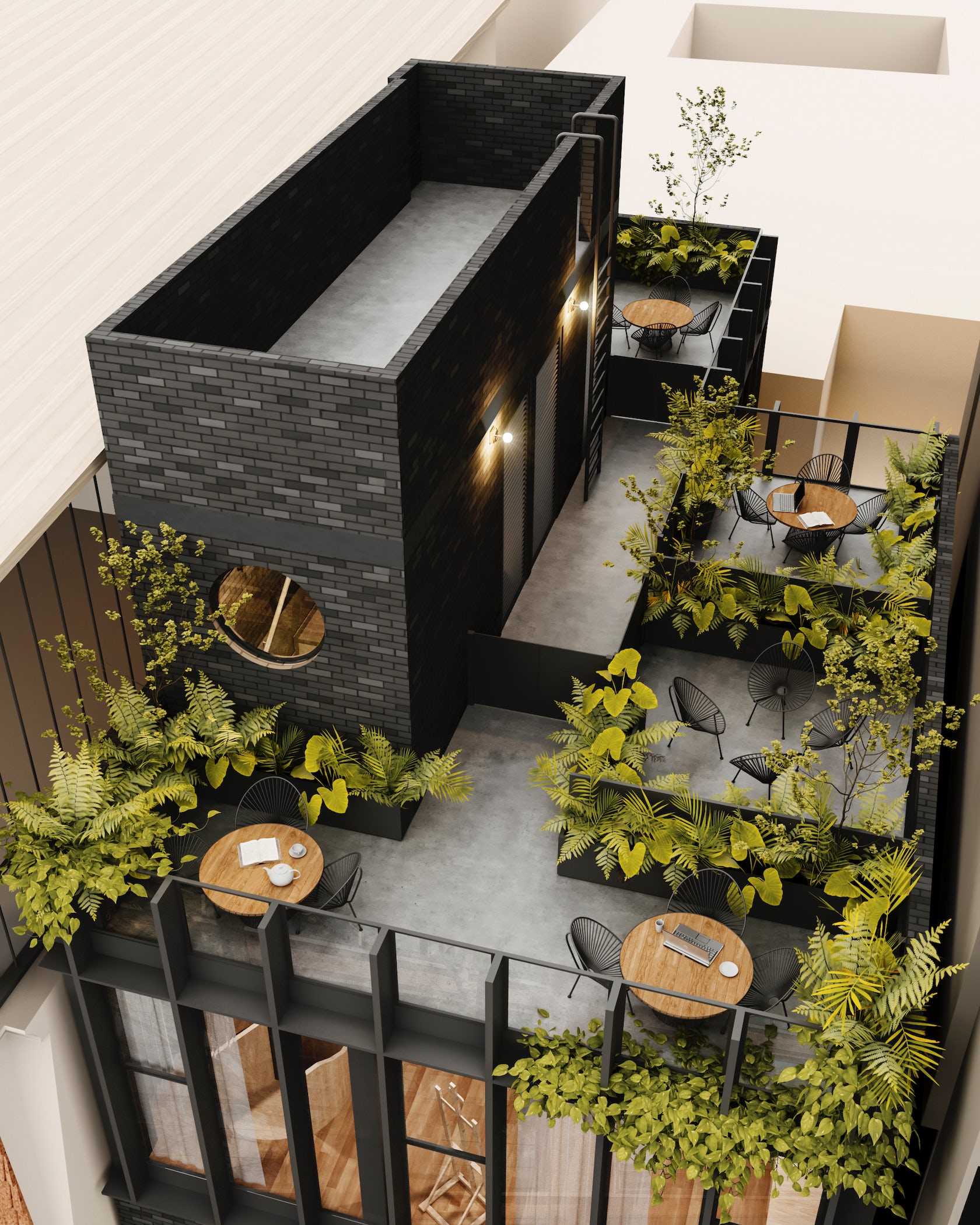 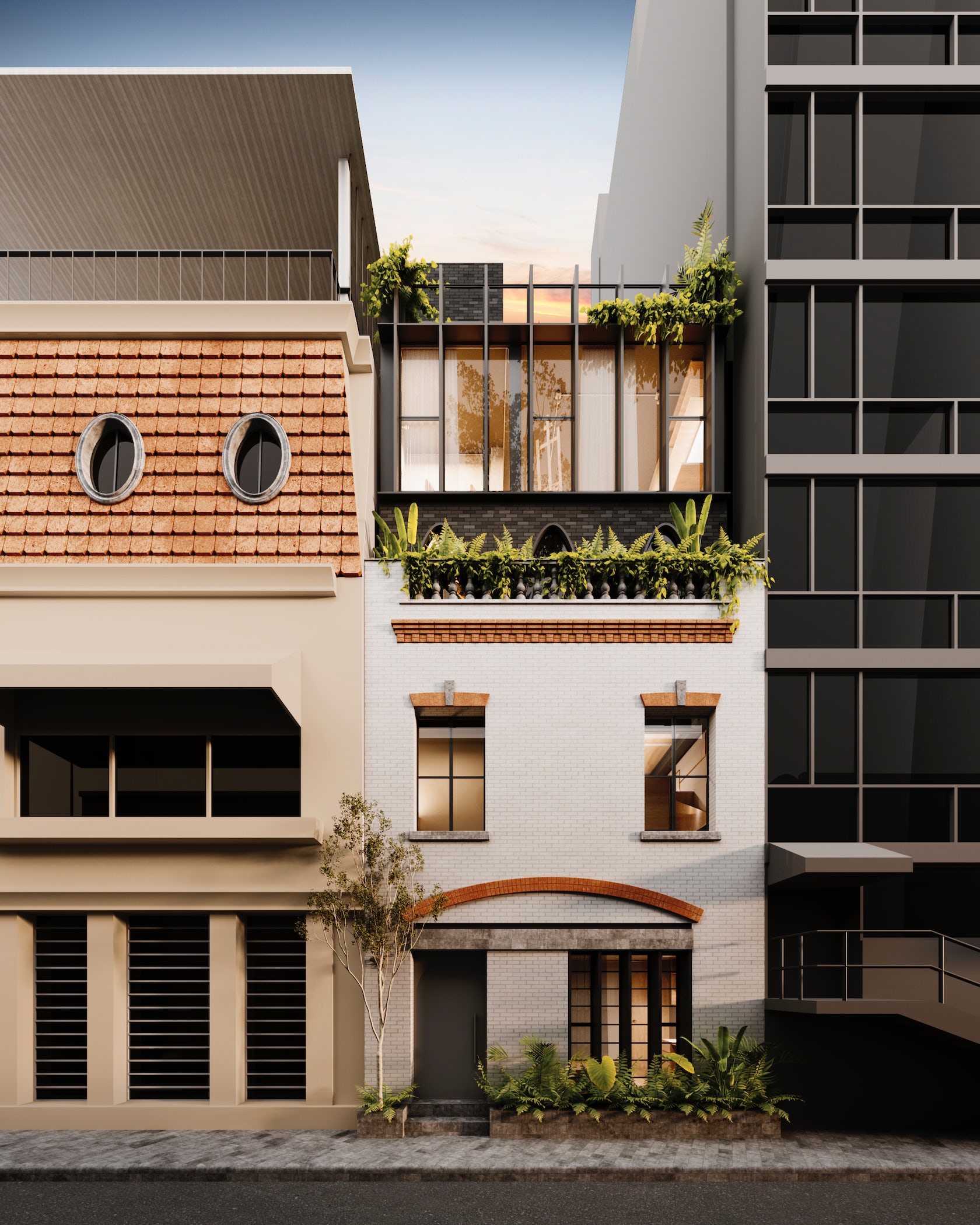 Submit Your Best Architectural Plans, Sections and Elevations for a Shot at $2,500!

This year’s One Drawing Challenge is now underway, and architecture’s biggest drawing competition poses the same, provocative question: Can you tell a powerful...

Text description provided by the architects. The DNA of Murillo Housing originated in its implementation. The challenge of this projectwas to position five 200m2...