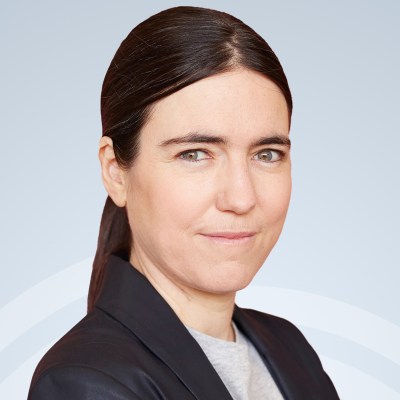 Raquel Urtasun, the former chief scientist at Uber ATG, is the founder and CEO of Waabi, an autonomous vehicle startup that came out of stealth mode last week. The Toronto-based company, which will focus on trucking, raised an impressive $83.5 million in a Series A round led by Khosla Ventures.

Urtasun joined Mobility 2021 to talk about her new venture, the challenges facing the self-driving vehicle industry and how her approach to AI can be used to advance the commercialization of AVs.

Why did Urtasun decide to found her own company?

Urtasun, who is considered a pioneer in AI, led the R&D efforts as a chief scientist at Uber ATG, which was acquired by Aurora in December. Six months later, we have Waabi. The company’s mission is to take an AI-first approach to solving self-driving technology.

I left Uber a little bit over three months ago to start this new company, Waabi, with the idea of having a different way of solving self-driving. This is a combination of my 20-year career in AI as well as more than 10 years in self-driving. Thinking about a new company was something that was always in my head. And the more that I was in the industry, the more that I started thinking about going away from the traditional approach and trying to have a diverse view of how to solve self-driving was actually the way to go. So that’s why I decided to do this company. (Time stamp: 1:21)