“We had nothing for the Hendrick cars”

“We had nothing for the Hendrick cars” 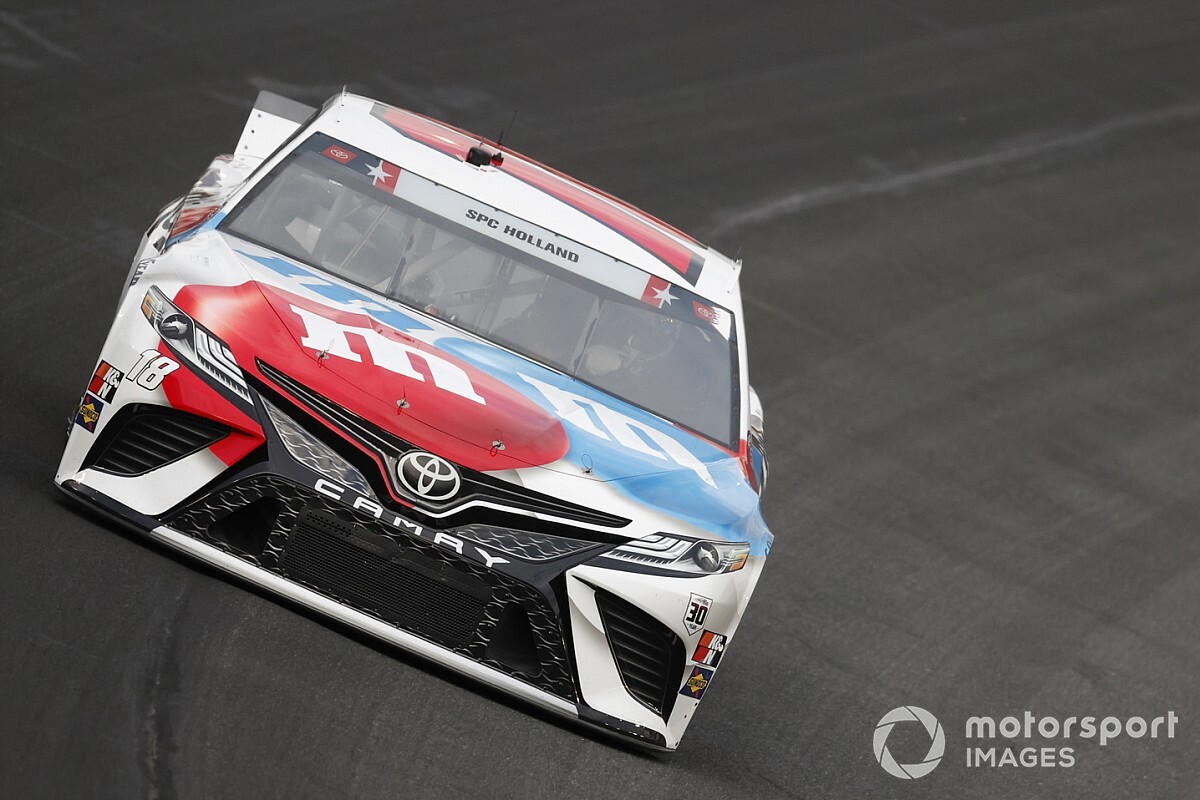 Busch placed third after a back-and-forth battle with Chase Elliott and William Byron. But the No. 18 had little chance against Kyle Larson and the entire HMS fleet, admitting that the No. 18 team could only hope to be best in class by the end of the night.

“Definitely, we had nothing for the Hendrick cars,” said Busch. “Overall, just a really good night for us. This M&M’s Camry was fast. Ben (Beshore, crew chief) and the boys did a really, really good job. I appreciate for all that we had – it was enough to go out there and run strong. I tried to break them up. I didn’t want them to finish 1-2-3-4 again, so at least I could get in the middle of them, but overall, good job.”

When it comes to what JGR is lacking in the fight against Hendrick Motorsports, Busch said it was ‘raw speed.’

“When we were running there through some of the middle part of the race, we were wide open from one and two and just barely breathing it through three and four,” he continued. “You need to be wide open all the way around to complain about raw speed, but realistically, you just need to go from that corner (four) to that corner (one) faster and that’s straight line speed so that’s overall. They (Hendrick Motorsports) were fast and they look good under the hood and they had good aero too.”

Joe Gibbs Racing has enjoyed a strong year as well, winning five races so far this season. Denny Hamlin is the only JGR driver yet to win, yet he leads the regular season standings. But still, HMS appears to have the field covered at the moment.

Along with leading 383 of 400 laps in NASCAR’s longest race, the organization has won the last three races and taken at least the top-two positions in all of them.

When asked how close JGR is to Hendrick’s current performance, Busch put it bluntly: “Not close enough. On a one to 10, if (Kyle) Larson was a 10 tonight, we’re about a seven so we’ve got some work to do.”

The Finnish driver from the Alfa Romeo Racing – ORLEN Formula 1 team has conducted the final testing session on the definitive versions...

If you are getting serious about your racing game or sim exploits, and you have the available space and requisite funds in...