RealTeam Racing, JOTA and Racing Team Nederland will all take part in the four-hour race on July 11, a week before the six-hour WEC event at the Italian Grand Prix venue.

It means there will be 19 LMP2s (all Oreca 07s) for the Monza ELMS event, which along with 16 LMP3s and nine GTEs creates a bumper 44-car grid – up from the 41 cars that contested the opening three rounds of the season at Barcelona, the Red Bull Ring and Paul Ricard.

All three WEC outfits will utilise two-driver crews for the Monza race, with RealTeam and Team Nederland entered for the Pro/Am subclass.

JOTA meanwhile has opted for an all-South East Asian line-up of WEC regular Sean Gelael and Jazeman Jaafar, who previously raced for the team for the first five rounds of the 2018/19 WEC superseason. 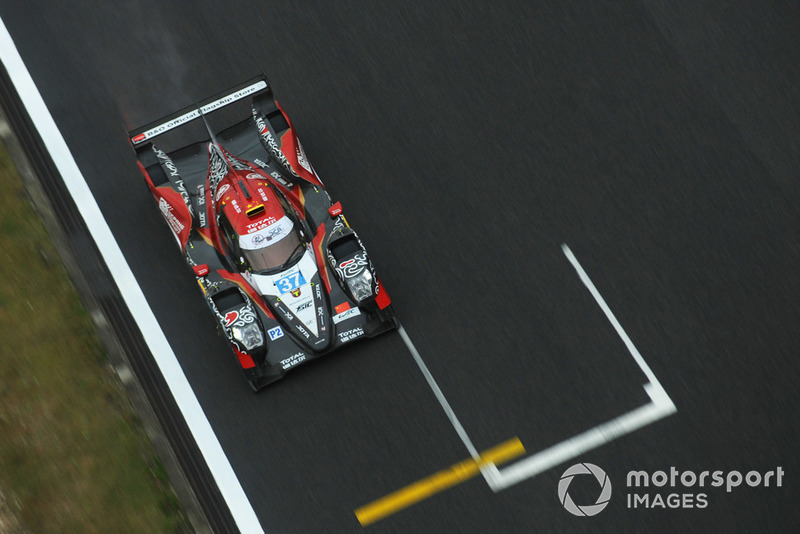 Some of the regular LMP2 teams have also changed drivers for the Monza ELMS race.

DragonSpeed WEC driver Juan Pablo Montoya has been drafted in to join ELMS full-season pairing Ben Hanley and Henrik Hedman, taking the seat that was filled by Ricky Taylor at Barcelona and Gustavo Menezes at the Red Bull Ring and Paul Ricard.

G-Drive Racing has also brought back Mikkel Jensen – its designated silver driver last year – to replace Nyck de Vries, who is away on Formula E duty for Mercedes in New York.

The WEC has released an updated 37-car entry list for its Monza race, which follows the withdrawal of the Kessel Racing Ferrari GTE Am squad.

Kessel was present at last month’s Portimao WEC round with a one-off Ferrari 488 GTE for Takeshi Kimura, Jensen and Scott Andrews, but the Swiss outfit has dropped off the entry for what have been described as “logistical” issues. 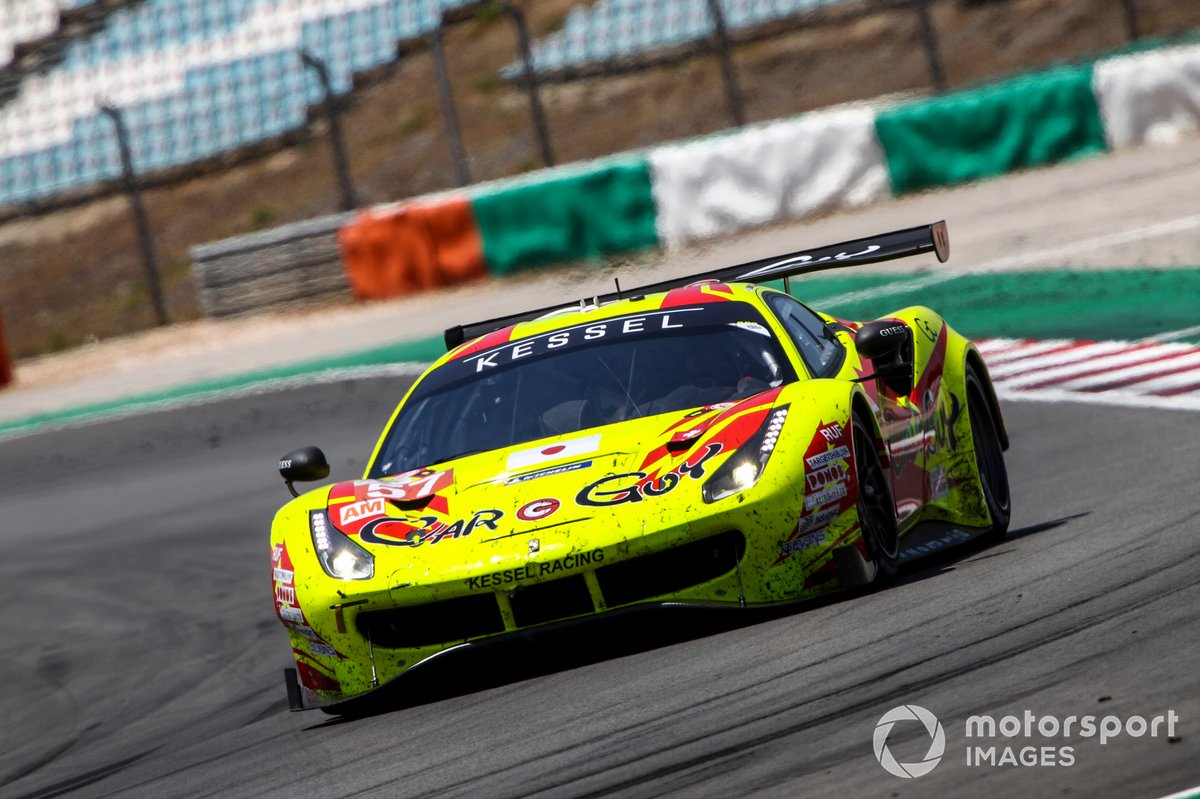 It potentially frees up Kimura to race for Pacific Car Guy Racing in SUPER GT’s upcoming Motegi round, which takes place on the same weekend.

Ferrari GT stalwart Toni Vilander will also make his first WEC appearance outside of the Le Mans 24 Hours in four years as he joins Christoph Ulrich and Simon Mann in the #61 AF Corse entry in the GTE Am class.